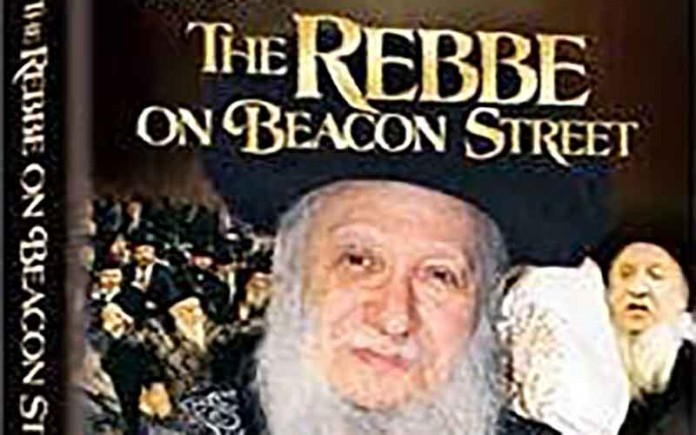 
If you are the type of person who wants to read non-academic biographies of gedolim yet also does not want hagiography, The Rebbe on Beacon Street by Rabbi Shimon Finkelman is well worth your time. A biography of the Bostoner Rebbe, zt”l, Rav Levi Yitzchak Horowitz, this book is not quite hagiographical because the Bostoner Rebbe’s life did not lend itself to such a portrayal. The Rebbe’s ahavas Yisrael was too wide, his mind too broad, his sincerity too deep.

“When the Rebbe became aware of this, he stood before his kehillah and declared ‘If anyone has a problem davening alongside someone who wore a kippah serugah, he should realize that the Rebbe too wears a kippah serugah’ – referring to the large, white Yerushalmi yarmulka that he wore on the Yamim Noraim.” (p.299)

“Though their hashkafos differed sharply, he had a close relationship with Rav Yosef B. Soloveitchik, who resided in Brookline and founded Maimonides School.” (p. 119)

Or consider the following scenario: Two shuls, in this case the Young Israel of Boston and the Rebbe’s shul (Congregation Bais Pinchos), struggle to get a weekday mincha/maariv minyan during the winter. The Rebbe’s suggestion – just combine the shuls! Never mind the significant ideological differences and different nusach. Half the week the minyan would be at the Young Israel and half the week at Cong. Bais Pinchos. Moreover, the Rebbe had his driver pick up Rabbi Yosef Dov Soloveitchik, zt”l, when driving to the Young Israel minyan.

Today, there are various programs whose vast national scale makes it easy to forget the Rebbe pioneered these efforts. “Campus kiruv,” for example, is a regular phrase in today’s frum lexicon, with multiple organizations reaching thousands of students per year. Yet it was the Rebbe – and, as the book makes clear, the Rebbetzin – who in 1962 paved the way for this with a dedicated apartment for college students. Periodically, they would host Shabbos meals in their home attended by as many as 70 students. Numerous stories convey the remarkably holistic, almost fatherly way in which the Rebbe cared for these students.

A second example is ROFEH International. Many bikur cholim efforts preceded it in Jewish communal life, but theirs was perhaps the first to go beyond the traditional forms of chesed such as housing, kosher food and transportation, to incorporate medical referrals as a core feature of its services. This was possible, among other reasons, due to the Rebbe relentlessly committing himself to understand current medical and scientific approaches. Unbelievable stories involving the Chazon Ish, Senator Ted Kennedy, Nobel Prize winner Dr. Bernard Lown, the Steipler Gaon and others are spelled out in detail. The medical referral organizations such as RCCS, Chai Lifeline, Ezra Le’Marpe and Refuah Resources that abound in the Orthodox community of today all owe a measure of gratitude to the Rebbe’s pioneering vision.

While the Rebbe was committed to genuine ahavas Yisrael and doing the best job he could to advance other worthy causes such as ROFEH, at his core he was a tremendous talmid chacham who was passionately driven to come close to Hashem through Torah, tefillah, halacha observance and, yes, chesed. Any meal eaten alone was in fact not alone; he always had a sefer opened in front of him to learn during those times.

The book brings to life the devotion and unique feeling that permeated each holiday’s tefillah and avodah. The Rebbe also steadfastly held to the Lelover and Nikolsburg minhagim of his family as well as various other chumros. These were chumros even in Jerusalem or New York, but they were near impossible in Boston. Not only did he not impose these stringencies on his chasidim, he often sought to dissuade people from adopting them.

A small but notable weakness of the book is its lack of an index, though it does make it easier to read through an entire chapter of this wonderful biography rather than home in on just a few sentences as one might do with an index.

I write this review in Har Nof, in the apartment from which the first Bostoner Hachnassas Sefer Torah started, but I’ve neglected to mention the Rebbe’s incredible commitment to Eretz Yisrael. Nary a word about the role he played in Har Nof becoming a bastion of Anglo Jewry in Yerushalayim either. Better to open up a copy of The Rebbe on Beacon Street and read for yourself. Or even better yet, the next time you’re in Brookline or Yerushalayim, stop by a Bostoner shul, meet one of the Rebbe’s children, and get a little taste of what it’s all about. 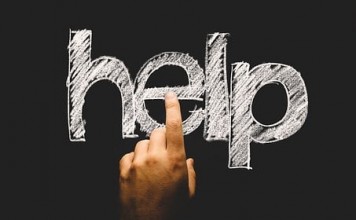 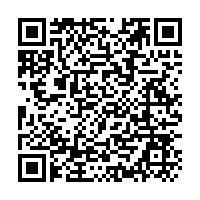