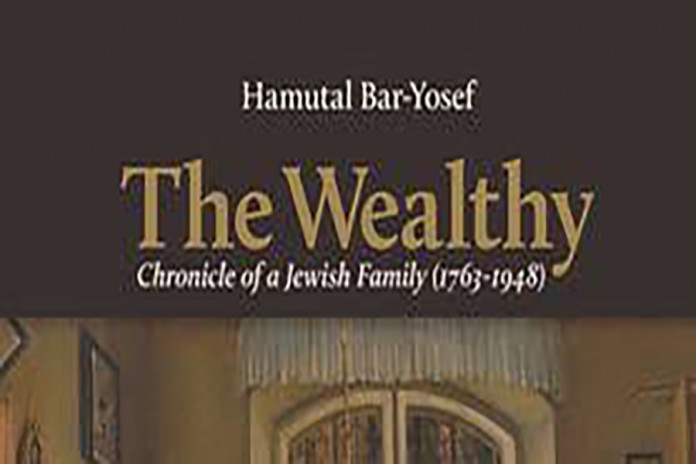 
The Wealthy is a historical novel that follows the multi-generational saga of a Jewish family, a family that was not always so committed Jewishly, though it identified as Jewish.

Historical novels can be tough – you have to develop a story and all the personalities and stay as true as possible to the history of the time period and events the story is set in. Hamutal Bar-Yosef does a masterful job of this. The level of research conducted for this book must have been significant, considering all the historical details in the book. In my opinion, this is even more of a history book then a novel, with history described and taught via the story of this fictional family.

To make it even more complicated and complex, this isn’t a novel set during a five-year period or within the context of a war, some pogroms, or even a specific historical event. It takes place within a span of nearly 200 years – That is a lot of Jewish and German/Prussian and British and Israeli history to research.

The Wealthy starts off following a poor Jewish peddler who makes his way to Prussia in pursuit of the liberties and freedoms being offered there to Jews. We follow his struggles and his successes as he becomes wealthy and industrious and raises his family. While his descendants identify proudly as Jewish, they don’t always marry within the faith, as was common during some of these periods as Jews searched out opportunities, both in business and politics, to succeed and advance in society. We follow the successes and also the struggles of his family through the generations, as they move around within Germany and then to England, through the various difficulties Jews often faced, and then on to helping form a Jewish State in what was then the Palestine.

I was transfixed at how the author was able to weave in some of the most famous figures in history, especially in England, leading up to the formation of the State of Israel. Presumably the conversations described were fictitious but based on actual history, staying true to the positions and beliefs professed by these characters in real life. I admit that when encountering names I was not familiar with, and there were plenty, I was not sure if they were just fictitious characters contrived for the story or were real historical figures. Appearing in this novel are Lloyd George, Herbert Samuel, Chaim Weizmann, Rothschild and Balfour and many more. The author painted a picture and gave me perspective on the history, especially in the second half of the book with the leadup to Zionism and the State of Israel, following the politics of Zionism and the tribulations of immigration to, and life in, Palestine.

The one thing I found coming up short was that the end of the book seemed to be a bit short and conclude hastily (if you can consider 474 pages over 185 years short and hasty). With tremendous leadup, the description of the formation of the State of Israel and the events surrounding it was surprisingly brief. One can hope that this was simply a setup for a future follow-up book that continues the story where it left off.

As a historical novel, the conclusion of the book was obviously not a surprise from a historical perspective, but the personal story of the family and the people they interacted with had plenty of ups and downs and surprises, with a particularly touching ending regarding commitment and dedication to the founding of the State of Israel, and establishing a homeland for the Jewish people, by people including many who were not even halachically Jewish.

I cannot recommend The Wealthy by Hamutal Bar-Yosef strongly enough. 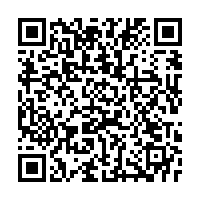