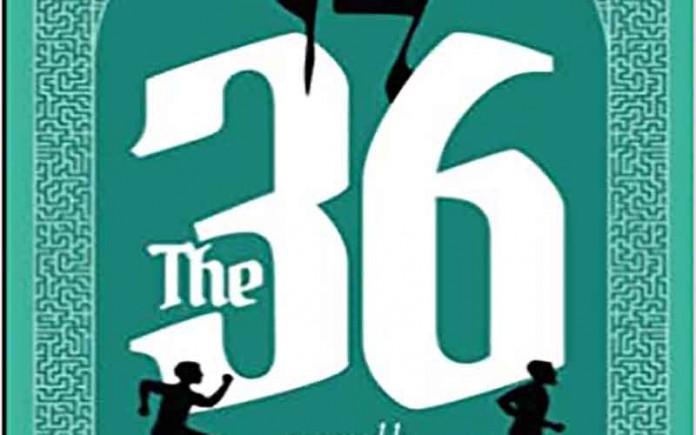 Title: The 36
By Josh Even Chen
Independently published, 516 pages

What if the Romans destroyed the Second Temple in search of a mysterious power?

What if the Romans’ attack on Masada was a renewed attempt to capture that secret?

What if a hidden cadre of rabbis will stop at nothing to protect that secret until today?

Such are the premises that kick-start the action-packed historical fiction novel 36, by first-time author Josh Even-Chen. Buckle up. The writer takes the reader on an adventure through early Jewish history and modern Israeli society as his tense action and engaging descriptions shed light on the factionalism that caused the Temple’s destruction, and the difficult questions charedi society must answer to keep both insulated and relevant.

The novel’s action begins around the year 70 CE, where Elazer ben Yair is very aware that the Romans want Masada for reasons much deeper than strategic advantage. Having been instrumental in rushing a secret power out of the Temple before it burned, he is in charge of the rebels and families holed up on Masada. Titus’s goal is taking Masada, preferably by “a surrender that would enable the live capture of a certain rebel…a rebel by the name of Elazar ben Yair.” Elazar fortifies himself to sacrifice his life, and those of the people under his safekeeping, for the sake of protecting this secret.

The majority of the action takes place in current-day Israel, where Amir, an “off-the-derech” member of an elite antiquities unit of the government, must decipher clues in search of his charedi father, who was ostensibly kidnapped by a group of rabbis preparing a new leader to take charge of their “holy assembly.” Amir, haunted by his past mistakes and troubled by his lingering questions about Jewish faith, elicits the help of his religious brother, Yitzchak, to track down solutions to more puzzles delivered by ominous, enigmatic phone calls.

The sought-after secret is cloaked in the mysteries of Jewish mystical tradition; Amir’s search takes him on a hunt for an unknown, ancient power. The author, a tour guide by profession, shines in his descriptions of the holy and sometimes lesser-known locations scattered throughout Israel. Although Amir and Yitzchak hash out their differences (like those about secular facts in contrast to religious faith), do not expect inspired prose to bog down the Dan Brown-style action. In his sophomore effort, we hope to see more strong female characters, and more back-story for the flat Arab characters, who only seem to exist to be terrorists. With 36, enjoy the adventure, and the masterful trek through the land, in 70 CE and today. 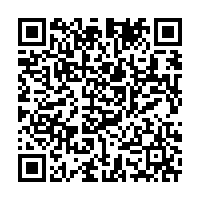