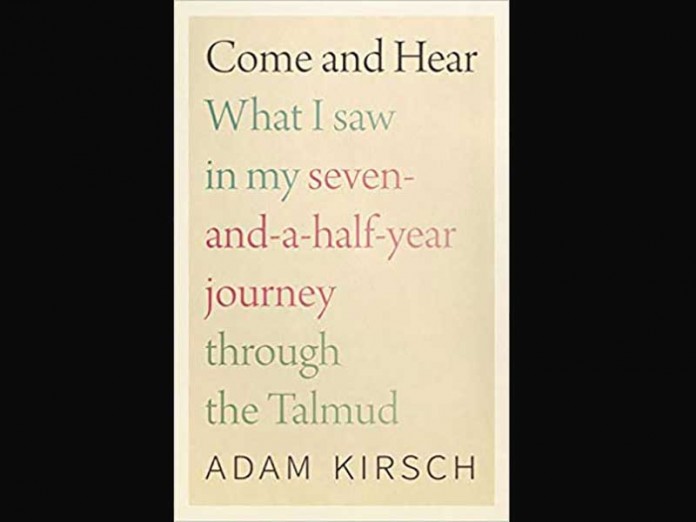 Title: Come and Hear: What I Saw in My Seven-and-a-Half-Year Journey through the Talmud
By Adam Kirsch
Brandeis University Press


Professor Haym Soloveitchik astutely noted that Rashi’s commentaries on the Talmud democratized Talmudic scholarship. Without Rashi, the Talmud was a closed book for most Jews. In the last decade, mainly spurred on by Daf Yomi, many more people are studying the Talmud.

The Siyum HaShas in August 2012 created a groundswell of interest amongst not only male orthodox Jews but amongst many secular Jews and religious women. From the popularity of the Daf Yomi shiurim from Rabbanit Michelle Farber and Rabbi Eli Stefansky and his 8 Minute Daf, the Talmud has come to the masses.

Kirsch notes that most people who do Daf Yomi are Orthodox Jews. As someone who is secular, his interest in the Talmud had a different source. As a student of Jewish literature and history, he came to realize that he could not fully explore these subjects without some knowledge of the Talmud.

While the Talmud is 2,711 pages, in a little over 200 pages, Kirsch does a good job of detailing the main topics and themes of the various tractates. He highlights key rabbis, fundamental topics, and the overall theme of each tractate.

In Pirkei Avot, Ben Zoma said “Who is wise? He who learns from every man, as it is said: “From all who taught me have I gained understanding” (Psalms 119:99).” And while he occasionally gets some things wrong, you can still learn some insights about the Talmud, even from an avowed secularist like Kirsch. 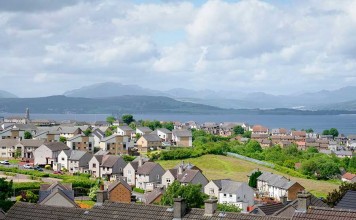 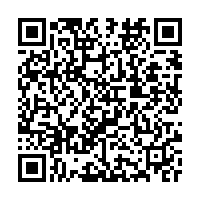