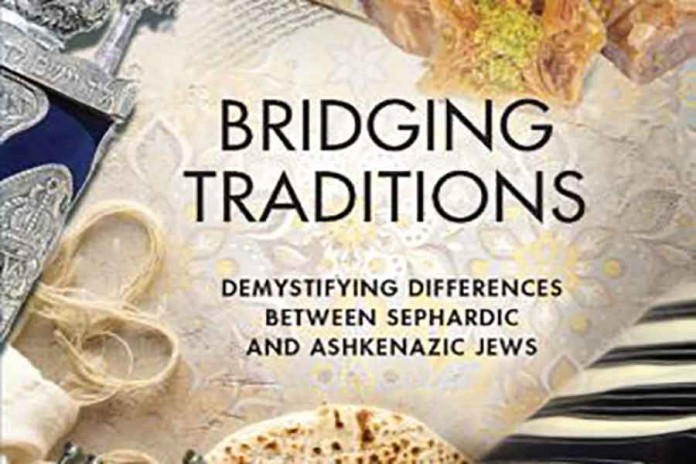 Hundreds of years ago, Jews may have rarely encountered Jews with radically different customs than their own. Modern Jews, however, are constantly exposed to a multiplicity of practices, whether within their own synagogues and communities or when they travel. Rabbi Haim Jachter, an Ashkenazic rabbi who serves as the leader of Congregation Shaarei Orah (the Sephardic congregation of Teaneck) sets out to shed light on the various customs and halachic practices found in the Jewish world, focusing on the differences between Ashkenazic and Sephardic practice in all areas of halacha.

Anyone familiar with Rabbi Jachter’s halachic writing will be unsurprised that he masterfully captures complex issues with clarity and rigor. One researching any specific topic covered in the book, from tefillah to Shabbat, from Gittin to Zionism, will be provided with an invaluable summary of the topic.

In most of the book, Rabbi Jachter provides detailed sources as well as testimonials from community members to ground the customs and halachic rulings he explores. However, in some chapters he speculates as to the source of the divergence of customs. For example, in Chapter 11 he suggests that the choice to include or exclude a phrase from Kaddish – v’yatzmah purkaneh v’karev meshiheh – hangs on differing understandings of the purpose of the Messianic era. Here, readers may wonder whether to take this as a beautiful homiletic or an accurate historical explanation of the practice.

Those who are truly familiar with the “Sephardic community” know that this term papers over significant differences within many traditions included in this label or Edot HaMizrach. As Rabbi Dr. Binyamin Lau explores in his intellectual biography of Rabbi Ovadia Yosef (MiMaran ad Maran) this was a central dispute between Rabbi Yosef and other poskim such as Rabbi Shalom Messas, with the former believing that for the most part all Sephardim should be unified behind the authority of Maran, Rabbi Yosef Karo, and the latter defending the practices of the Moroccan community.

In each chapter, Rabbi Jachter ensures that all these traditions are represented. Using both literary sources and the testimonials of members of the various communities, Rabbi Jachter carefully presents the positions of the Ashkenazic, Yemenite, Moroccan and other communities. In the final sections of the book, he briefly sketches the approaches of the Yemenite and Moroccan communities to distinguish them from others.

On the other hand, Rabbi Jachter does show a bias toward Rabbi Ovadia Yosef’s opinion. This is evidenced in the “Tributes” section. While several authorities are included, Chapter 97 is titled “Rav Ovadia Yosef: In a Class by Himself.” This is further evidenced by the inclusion of chapters that are about the unique rulings of Rabbi Yosef. For example, Chapter 76 discusses the permissibility of using the same dishwasher for dairy and meat. Rabbi Jachter acknowledges that “this issue is not necessarily a debate that runs along classic differences between Sephardic and Ashkenazic Jews.” While this acknowledgment blunts the issue, the inclusion of the chapter does imply that Sephardic psak is really about Rav Ovadia, protests notwithstanding.

Obviously, the purpose of this excellent book was to highlight the cases in which Ashkenazi and Sefardi psak differ, and help Jews understand the practices of different communities. However, it is worth remembering that much of halacha is not dependent on these distinctions. The chapters that reflect Rabbi Yosef’s positions, but do not map onto long established differences between communities, implicitly highlight this, though the reader may miss the message. The critical chapter detailing Rav Ovadia’s psak permitting marriage to Ethiopian Jews, for example, shows the impact of a great Sephardic rabbi on the broader Jewish community, as he functioned as gadol hador in weighing in on a national issue.

As Rabbi Norman Lamm noted decades ago, custom was traditionally geographic, and therefore one must explain why Jews living in Israel or the United States still maintain family practices of those of the communities where their ancestors lived. Despite the centrality of the issue, it is not the focus of this book. It is hinted to in a footnote, where varying positions are presented, but without explanation. In the epilogue, Rabbi Jachter wonders whether such differences will remain in the messianic era. This opens the possibility that these distinctions are ideals, not concessions to centuries of Exile. I hope Rabbi Jachter will explore this underdeveloped question in a sequel. In the meantime, however, this book is an excellent resource for those seeking to understand the customs that exist in our communities. 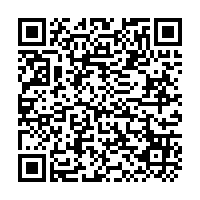