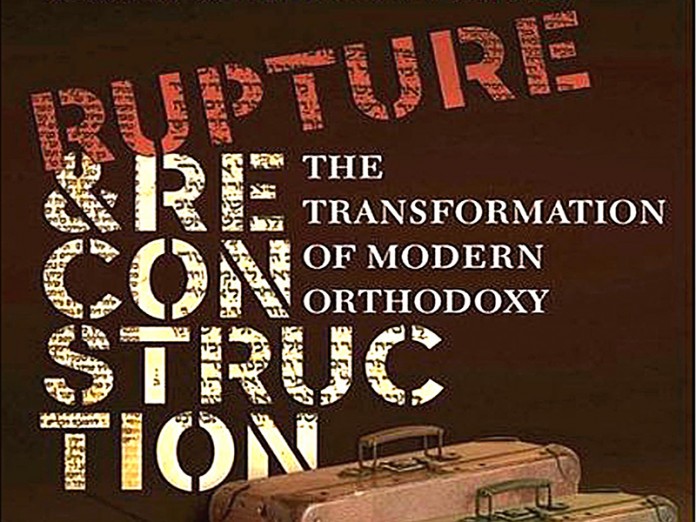 Dr. Haym Soloveitchik’s 1994 essay, “Rupture and Reconstruction: The Transformation of Contemporary Orthodoxy,” resonated powerfully with the Modern Orthodox anxieties of its time. Proliferating halachic stringencies (chumras), increased authority of roshei yeshiva, a new centrality of Talmud study in lay religious experience, and the absence of tears during Yom Kippur davening all contributed to a sometimes traumatic and sometimes inspiring generational transition. “Rupture” provided a unified account of all these and more as “a shift from mimetic society to text society.”

At any rate, that is how the essay was received. Dr. Soloveitchik insisted from the beginning that aspects of this reception were serious misunderstandings. In the years since, “Rupture” was subject to criticisms and claims of obsolescence often arising out of those misunderstandings. The Littman Library of Jewish Civilization has now published the essay in book form with a preface and afterword by the author in which he again tries to set the record straight.

Here are two of his corrections, as I understand them.

First, dry-eyed Ne’ilahs, and the associated lack of a sense that G-d directly and unpredictably intervenes in the world, are not consequences of the shift from mimetic to text society. Rather, these are independent phenomena arising out of the discontinuity, or “rupture,” between pre-war and post-war Jewish society that was caused by mass migration. A text society can have a deeply personal G-d, and a mimetic society can have a mechanistic cosmology. In this case, the rupture led to acculturation into a society fundamentally committed to a mechanistic, scientific worldview. (Similarly, a text society can be more halachically lenient than its predecessor mimetic society; this text society became more stringent because: “Having lost the comforting touch of His presence, they seek now solace in the pressure of His yoke.”)

Second, “text society” does not mean that people learn how to behave by reading books rather than by imitating people. Children especially always learn by imitation. The difference is that in a mimetic society, “one draws one’s models from across the entire social spectrum. One can learn how to be an American from the delivery boy, the shopkeeper, the plumber, and the policeman, and from parents, teachers, and friends, for each represents authentically a different aspect, a different component of that same whole – the American. In a text society, the range of mimetic models is drastically restricted . . . In the Orthodox Jewish world, the only remaining source of authenticity is the text, and the only current embodiment of authenticity is the master of the text.” Behaviors learned by imitating non-scholars are subject to criticism from texts, or remain only tentatively authentic until confirmed by texts.

“Rupture” was intended as a description of the development of Ashkenazic, mitnagdic post-migration Orthodoxy. It was never actually about 1990s American Modern Orthodoxy and its anxieties, or about how to resolve them.

Time has in any case resolved some of those anxieties. Orthodox children today have parents who are yod’ei and often yod’ot sefer. Daf yomi has replaced the chumra of the month club as a vehicle of mass spirituality. Synagogue rabbis, or associations of synagogue rabbis, have regained significant halachic authority vis a vis roshei yeshiva, although they are often hesitant to admit this. But Dr. Soloveitchik argues that all these are developments within a text society, not evidence of the recreation of a mimetic society.

Rereading “Rupture” in light of Dr. Soloveitchik’s clarifications affords us the opportunity to consider anew how its brilliant descriptions can help us understand our present and develop prescriptions for our future. What should be the default modes of adult spiritual experience? Is neo-Chasidut an acculturated American phenomenon, or rather internally driven by the perceived failure of Talmud b’iyyun as the primary religious experience for males? Who should be presented to our children as Orthodox mimetic models? How can we (re)construct an Orthodox society in which financial integrity is a primary marker of authenticity? 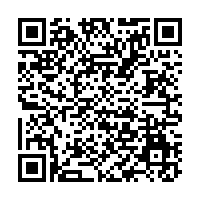