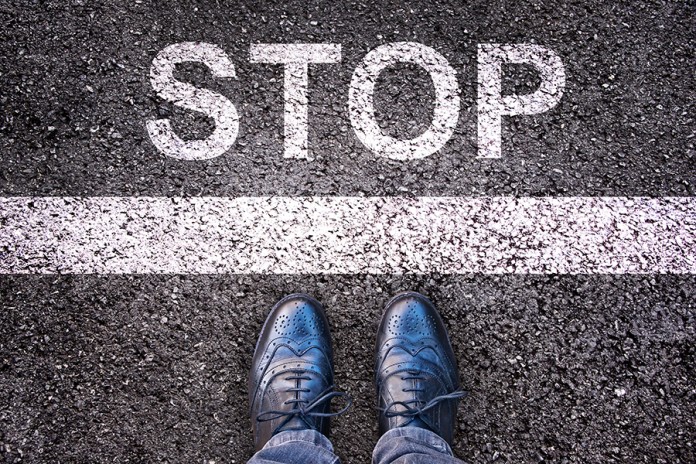 “All the days of his abstinence, anything made from wine grapes, even the seeds or skin, he shall not eat” (Bamidbar 6:4).

In many instances throughout the Talmud, our Sages highlight the importance of establishing additional regulations that will prevent the transgression of a Torah prohibition. For example, in the very first Mishnah of the Talmud (Brachos) our Sages state that the time for reciting the evening Krias Shema is until midnight. The next Mishnah, though, states that one may, in fact, recite the Krias Shema until dawn. The Talmud concludes that the discrepancy is in order to ensure that the individual does not transgress and fail to recite the Krias Shema altogether.

Similarly we find in Pesachim (40b) the Talmud discusses adding vinegar into a pot with flour on Pesach so that the flour does not become chametz. Although this is halachically permitted, the Talmud concludes that the use of vinegar is prohibited in order to avoid a sequence of events that might lead to transgressing the prohibition of chametz.

Yet the Talmud uses the exemplar of the laws of the Nazir (Shabbos 13a) to illustrate the need to institute mandates that will separate one from transgressing, stating, “Go around, go around, and do not approach the vineyard they say to the Nazirite.”

R’ Yonasan Eybeschutz explains that the Talmud specifically chose the laws of the Nazir because it is a unique prohibition. The Nazir may not get a haircut, may not come in close contact with the dead, nor may he drink wine. However, unlike other boundary-setting prohibitions, such as muktzah (items set aside) on Shabbos, which were instituted by our Sages, the confines of the Nazir are set by the Torah, which additionally prohibits the Nazir not only from eating the grapes of the vineyard but also forbids him from eating its seeds or skin. The sages added another level here in the Talmud by advising the Nazirite to not even approach the vineyard.

Rabbeinu Yonah (Gerondi), most famously known for his Sefer Shaarei Teshuvah, writes that one who fulfills the mitzvos but is not vigilant in complying with the boundary-setting prohibitions established by our Sages demonstrates that he is not perturbed or distressed that he may possibly stumble or slip in the proper fulfillment of the mitzvos. Conversely, he says, how worthy is the individual who observes the protective restraints that were instituted to guard the fulfillment of the mitzvos, over and above his actual performance of the mitzvah itself. With this attitude, he expresses his deep love for the mitzvos and his attentiveness to their proper fulfillment.

R’ Yechezkel Levenstein notes that the Shulchan Aruch only cites the basic, minimal requirements of our laws, and a person must add stringencies to those laws in order to be able to fulfill them properly.

To illustrate this concept, the Alter of Kelm reflected that our Sages tell us that a human being may only require a revi’is of blood to exist. However, everyone knows that this cannot be called living. An individual needs an abundance of blood. Similarly, one cannot truly be alive, living a full life, if he is merely observing the basic tenet of the law exactly as it is defined in the Shulchan Aruch.

The yeshiva of the Alter of Kelm (R’ Simcha Zissel Ziv Broida, 1824-1898) was surrounded by a fence of stones and a locked gate. The key to the gate was on the inside on a hook. If one wanted to gain entry when the yeshiva was in session, he could reach inside to get the key, open the gate, return the key to the hook, and then close the gate again. Each person who entered or left the yeshiva grounds was supposed to close the gate, lock it and leave the key on the hook.

There was also an individual assigned to be in charge of the key. At the end of the daily learning session, that individual would lock the gate and take the key with him. When he returned for the beginning of the next session the key would be replaced on the hook.

Anyone who came early, before the individual in charge of the key returned – the Alter among them – would wait patiently until the key’s custodian would arrive.

Once, the doorman was delayed. The disciples and the Alter had all gathered in front of the locked gate and were waiting for him. Suddenly one of the disciples shouted: Bitul Torah (time is being wasted away from Torah). He jumped over the fence and went into the bais hamedrash.

The Alter fainted. When he was revived, he fainted a second time. The Alter was very shaken up, and his disciples wanted to know what was wrong.

“Don’t you see?” he exclaimed. “He did not abide by the boundaries that were established here. Who knows what other lines he crosses, and what other parameters he transgresses?”

“Why does the Rav say that?” they asked. “What did he do? He is a diligent and serious student.”

Not too many days passed, and it was revealed that this young man had committed a reprehensible deed which indicated that his essence was corrupt to the core.

When the Alter passed by some of his students engaged in an animated discussion, he asked what the tumult was about. They told him that they were talking about the obvious ruach hakodesh of the Rav. Everyone had been under the impression that the young man was a diligent and virtuous student. How did the Rav know that he was, in fact, not honorable?

The Alter of Kelm said: There is nothing extraordinary about my insight. When we were all waiting patiently for the gate to be opened, this young man jumped over the fence. By breaching the wall, he demonstrated a lack of concern about his non-compliance with the rules. His action revealed a crucial weakness in his love of Torah, whose fulfillment includes adherence to the limitations and restrictions that have been imposed by our Sages. 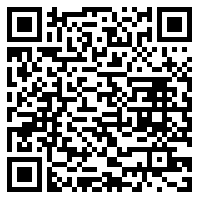