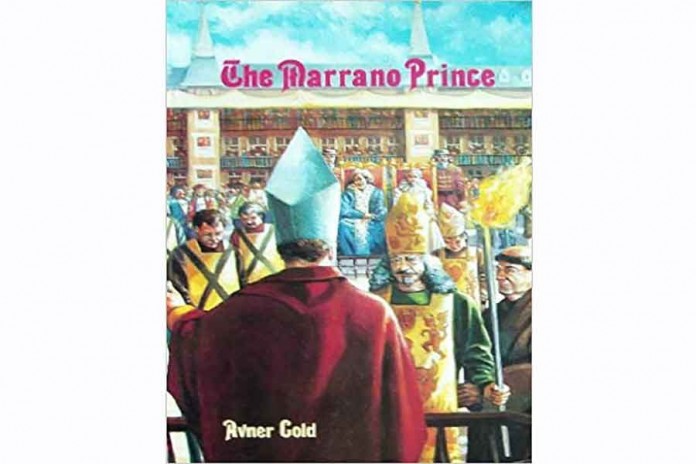 Title: The Marrano Prince
By Avner Gold
Published by Artscroll


I grew up reading Artscroll’s Best of Olameinu. The Marranos captured my imagination: Jews who outwardly converted during the Inquisition but secretly remained true to Torah and to Hashem. My history classes in school were dull and confusing with a mix of dates and facts, but historical fiction had drama, events and conflicts. The Olameinu stories were full of cleverly concealed secret Jewish artifacts, terrifying almost-caught danger, serendipitous (Divine!) rescue, and devotion to Shabbos and holidays.

So I was eager to read The Marrano Prince. What could be better than the vivid stories of my youth, but in an entire novel?

This book did not disappoint. In the introduction, I was surprised to read that the Inquisition lasted much longer than I had realized – over 400 years, the same time span as many important eras in Jewish history, such as the era of Shoftim, the era of the first Beis HaMikdash, and the era of the second Beis HaMikdash. In that time, Spain systematically set out to uproot all Jews from their country. And they succeeded. The secret Jews, despite the inspirational stories I read as a child, were mostly unable to hold onto knowledge of their traditions and laws. R’ Gold says they are “much romanticized but little understood.”

As I am definitely part of the group who romanticized the Marranos, I was crushed to learn this.

What I got instead, though, was a more accurate and still uplifting picture. Don Pedro, the fictional converso (Marrano is a derogatory word, meaning “pig”) is a wonderful role model of a Jew even to us in our modern world. His admirable cleverness is fused with a forceful moral compass. He isn’t hasty, he takes time to consider things, and his suggestions are wise and creative. He is compassionate and caring about the king’s disabilities and passionately devoted to his country. His conflict between his loyalty to his job and to what would be better for his Torah learning and spiritual life is a conflict that we can certainly relate to.

The back of the book contains an extensive presentation of historical facts. The author suggested they be read first. After some debate, I decided to take the “basic disinterested layman” approach and ignore his advice, figuring I’d be in good company. He does a great job of laying out the historical intrigues as part of the plot. I did skim some of it after I finished the book (I abashedly admit I didn’t read them – they were too “history-ish” for my taste).

The true joy of this book, in addition to being an engaging Jewish history tale, is that it does what Artscroll stories do best – inspire Jewish readers to be proud of our heritage and our Torah. I was so moved by how Don Pedro explains to his family the parable of the Keepers of the Water (I won’t spoil it so you can read it in his own words).

So many times Don Pedro perfectly expresses what I would love to convey to my students, to the youth of today, to future generations. He tells the Inquisitor, “Do you see the sunlight? Of course you do…If you were to bring me a thousand books and clever arguments you could never convince me that it’s nighttime, because I know the sun is shining. A Jew who lives by the holy words of the Torah knows the truth. He doesn’t simply believe it. He has seen it, tasted it, breathed it, lived it, and you cannot possibly convince him otherwise. He knows that life is empty without Torah.”

He explains to his family and to us, the readers: “I understand now that being Jewish is a way of life, a perfect blend of the spiritual and material worlds that makes life on this earth worthwhile and rewarding.”

He articulates the joy of talmud Torah: “Whenever I learn the Torah, as best as I can, I sense the awakening of a strange and wonderful inner joy in the hidden depths of my soul, a joy far greater than the joy of intellectual discovery. It’s elusive, this feeling, something I sense rather than actually feel. Yet, I’m convinced that with proper guidance I could make this wonderful inner joy blossom within me. That’s what I ask of you, rabbi. Lead me through the Torah and show me its wonders.”

The Marrano Prince, first published in 1988 and newly released by Artscroll, is an exciting adventure story, a guide through a turbulent time in European and Jewish history, and a stirring call to plunge into the depths of Torah and take what it offers us. 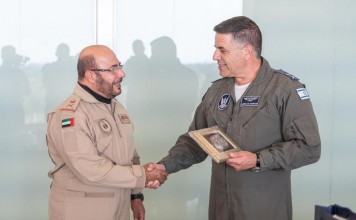 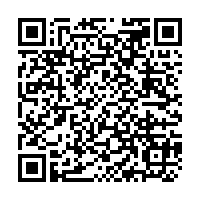