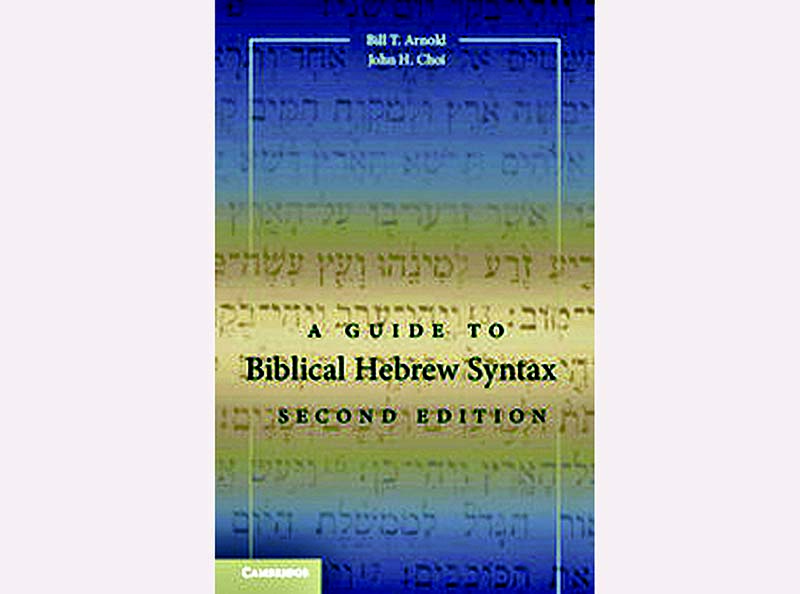 The book is an advanced reference and it assumes the readers has a fundamental understanding of Biblical Hebrew phonology (sounds in languages) and morphology (study of word, how they are formed, and their relationship to other words in the same language).

Achieving a deep-level reading of the Chumash requires an understanding of the syntactical relationships. The book helps the reader grasp the building blocks of biblical Hebrew, which are the syntactical specifics that constitute meaning.

The book is divided into 4 areas, each detailing: nouns, verbs, particles, & clauses and sentences. The chapter on particles is particularly interesting, as the authors details the different types of prepositions, adverbs, conjunctions, relative particles and more; and details almost 50 examples.

The authors are not Talmudists, and their interpretations are therefore strictly linguistical and interpretive, but lack the level of interpretation only a person versed in the Talmud can bring. For example, in their discussion of the Hebrew restrictive adverb ach, they don’t have the Talmud’s interpretation when dealing with Passover eve, that the word comes to divide.

The book is more of a reference, and is not exactly a page-turner. But for those looking to understand the depth, and appreciate the complexity of Biblical Hebrew, A Guide to Biblical Hebrew Syntax is a fascinating read.