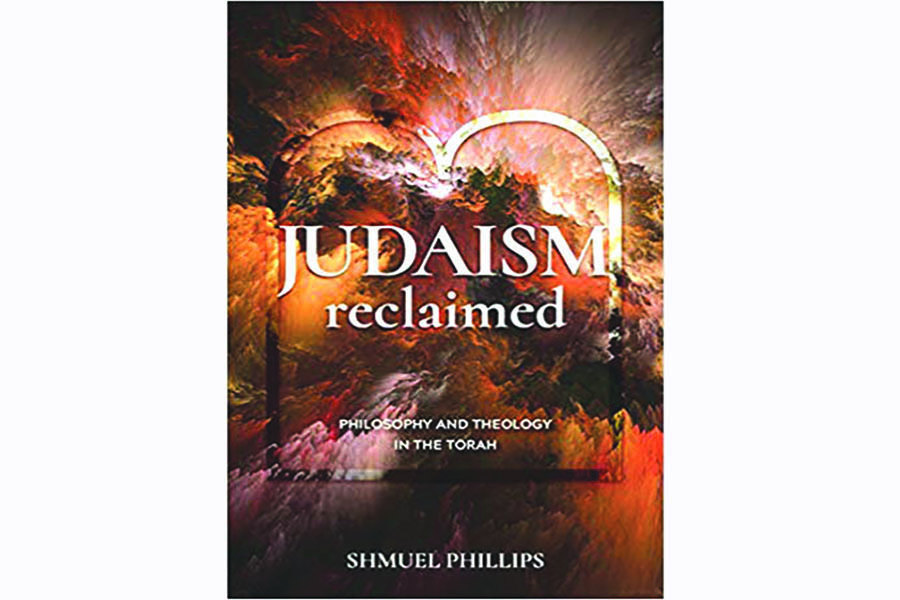 
Almost immediately upon publication, Rambam’s Moreh Nevuchim yielded contradictory interpretations. Some readers, including the book’s Hebrew translator R. Shmuel Ibn Tibbon, see in Moreh Nevuchim a subversive text, a book of radical philosophy hidden underneath a Torah mask. Others, including the translator’s son R. Moshe Ibn Tibbon, take Rambam at his word that he is evaluating philosophy from a Torah perspective and rejecting what runs contrary to revelation.

This Ibn Tibbon dispute represents broader trends toward Moreh Nevuchim and philosophy in general. To some degree, as a result of this long interpretative debate, many faithful Jews stayed away from the subjects altogether. To them, the spiritual danger was too great to allow any engagement with philosophy or any other course of knowledge that could challenge religion.

These three approaches still characterize the Jewish community. Some Jews reject Torah traditions when they see evidence they believe contradicts those traditions. Others stay away from all such debates to avoid religious challenges. And still others take the middle path of engagement within the parameters of faith, accepting truth from wherever it comes but recognizing that Torah is the ultimate truth. This last approach was adopted by some (certainly not all) great Torah scholars throughout history. The great Lithuanian-style Torah scholars read widely, even from heretics and Maskilim, accepting insights while rejecting heresies, filtering everything through the lens of Torah faith.

To a large degree, that changed when the Eastern European Haskalah turned vicious in the second half of the 19th century. This “second wave” of Maskilim utilized mockery and insult to undermine tradition and secularize Jews. In response to these aggressions, the traditional community rightly went to war in defense of Jewish continuity. The intellectual openness of Lithuania was forced to close on a broad scale. However, individuals always remained who represented the old, broad-minded Lithuanian tradition.

Well over a century has passed since the Haskalah battles, and the world has changed many times over. Today, mysticism abounds, whether from the traditions of Chasidism, the Arizal, the Maharal, or some new combination. And yet, these approaches do not satisfy everyone. I believe that the old Lithuanian openness needs a resurgence, if not for everyone then at least for some. At the very least, we need to revive the internal Jewish rationalism, the tradition of Moreh Nevuchim and those who followed in its path, the spirit of the Lithuanian-style search for truth within faith.

In his recent book, Judaism Reclaimed, Rabbi Shmuel Phillips exemplifies this thoughtful, rationalist approach – one which examines fundamental issues of belief while remaining not just faithful to but confident in our faith. Despite being a relatively young kollel student in Jerusalem with a law degree from the University of London, Rabbi Phillips writes like a seasoned theologian. He directly confronts the biblical critics who deny the Torah’s unique divine origin, the historians who claim Medieval Torah scholars denied certain fundamental beliefs, the professors who claim that the Oral Torah contradicts the Bible, and virtually every other contemporary challenge to traditional Jewish beliefs. Building primarily on Rambam and Rav Hirsch, Rabbi Phillips explains in a sophisticated but accessible way the basis for belief and the mistakes of the critics.

Among his many topics are gender roles, the divine origin of the Oral Torah and the limits to its flexibility, the authenticity of Sefer Devarim, the challenge of ancient Near Eastern texts that resemble the Torah in certain ways, and the differing realms of Torah and science. This book fearlessly, eloquently, and thoughtfully addresses nearly all the major intellectual challenges people today face when thinking about Torah Judaism. And it does so without compromising on belief and without intimidating the reader. Rather, Rabbi Phillips invokes the great intellectual heritage with which we have been endowed by our ancestors. He resurrects a rational Jewish tradition that is rich in faith and uses reason to understand Judaism’s faith claims.

Rabbi Phillips freely quotes the latest challenges to tradition, summarizing each view before responding to it. In this way, he lets readers know that he comes from an informed perspective, unafraid of professors, historians, and liberal rabbis who think they can disprove traditional Judaism. Rabbi Phillips argues very straightforwardly and without bombast. He does not talk around challenges, trying to distract readers from the problem. Rather, he calmly and directly explains the traditional Jewish view and how it can reasonably fit the available data, adding the necessary context to appreciate the traditional approach.

The book follows the weekly Torah reading. As such, not every passage contains a faith challenge. On such occasions, Rabbi Phillips pivots to building a worldview by examining philosophical questions that emerge from the text. What is providence, hashgachah pratis? What do G-d’s different names mean? Do dark mystical powers exist?

An underlying theme throughout the book is G-d’s uniqueness, unlike anything we see in this world and ultimately beyond our comprehension. Paradoxically, this theme, which likewise underlies Rambam’s Moreh Nevuchim, allows us to answer many theological questions. There are limits to human knowledge that must affect not only how we relate to G-d but also how we view historical finds, ancient texts, and scientific data. As much as we want to be certain about the ancient world, all we have are small pieces of a very large and complex puzzle.

Reclaiming Judaism ably responds to attacks on Orthodox Judaism in an open way, showing that traditional Judaism is consistent with our knowledge of the ancient and contemporary world. Rabbi Phillips also presents a reasonable worldview, emerging from traditional texts and built on the works of great Torah scholars of the past. The book represents the best of the old way: open to all knowledge, deep in its understanding of Torah, and firm in its commitment to faith. Those looking for a faithful, thoughtful, and non-mystical approach to Judaism will find in this book a satisfying guide to how to think about life, G-d, and our place in this world. 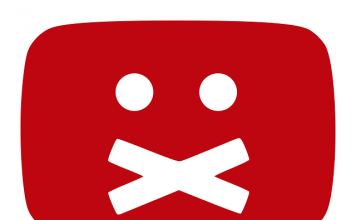