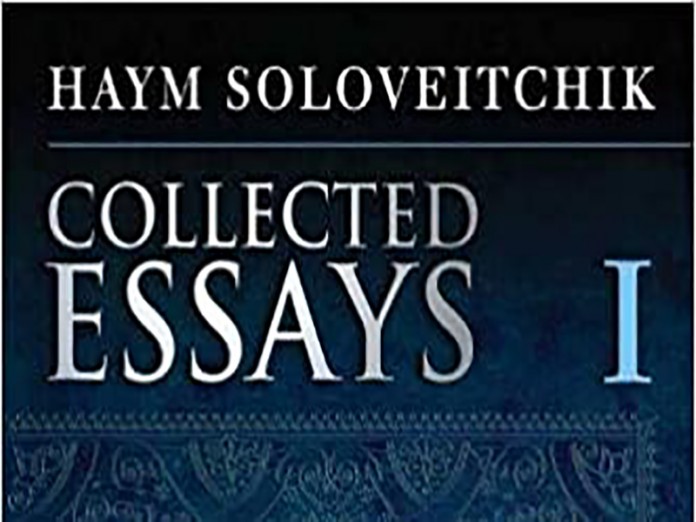 
Many people know of Professor Haym Soloveitchik from his landmark 1994 paper, “Rupture and Reconstruction: The Transformation of Contemporary Orthodoxy.” That paper achieved significant praise, but also some criticism. However, when pressed to name something else Professor Soloveitchik has written, many people will not be able to do that.

But far from being a one-hit-wonder, Soloveitchik is perhaps the most prominent halachic historian of our times. In Collected Essays: Volumes 1-3, the extreme depth and breadth of his knowledge are a sight to see. These three volumes cover 50 years of his writings and thoughts.

Volume 1 contains a number of essays on usury and money lending, with a specific focus on how Rashi and the Tosafists dealt with the issue. In addition to essays on the prohibition of gentile wine and its link to money-lending. Soloveitchik does not just rely on halachic texts; he also researches non-halachic texts. When dealing with the prohibition of gentile wine, for example, he examines wine consumption in France and shows the significant amount of wine consumed by the average person. Wine was a fundamental beverage during those times, as water was a drink only for animals and the poorest of people.

He uses the fact that wine was so essential a beverage during those times to dispel the myth that Rashi was a wine merchant. He notes that everyone in France made their own wine. Moreover, when Rashi wrote in his commentary that he had to stop writing to go to his vineyard, it did not mean that it was his profession. He writes, “Rashi may have been a vintner, but by the same token, he may have been an egg salesman.”

I started reading Volume 1 some years ago and recently completed Volume 3. Volume 2 is a tour de force with several brilliant essays on the development of halacha in medieval Ashkenaz.

Volume 3 deals with Sefer Hasidim, from Rabbi Yehuda HaChasid of 13th-century France, and his contemporary, the Ravad of Posquières. I found the essays in Volume 3 to be the most demanding and intricate.

Soloveitchik is a student of his father, the Rav, historian Jacob Katz, and Rabbi Saul Lieberman. Each of them was a demanding scholar in his own right. These three volumes will undoubtedly make them proud of their brilliant student. 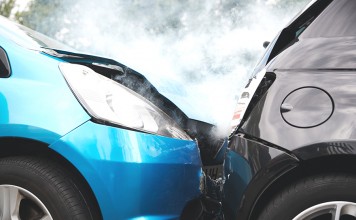