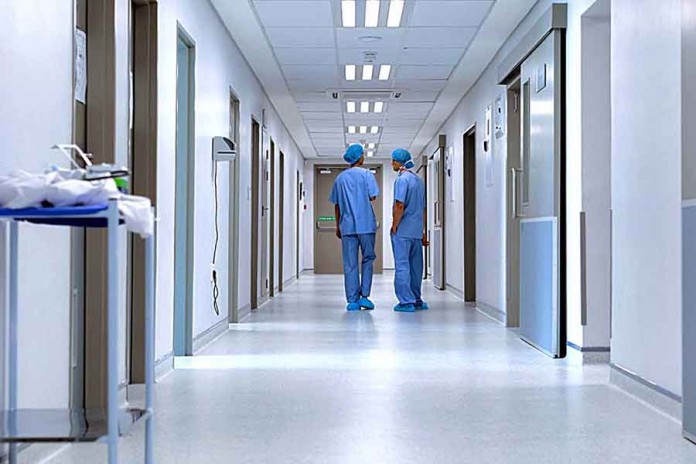 As I prepare for my mission to El Salvador during yeshiva break, it’s worth highlighting an aspect of a mission I went on some years ago in Honduras. At the time, I worked in the healthcare field, and on my tour of Roatan’s hospital, I learned much about the healthcare system there and in other Caribbean islands. I noticed how much of their resources were focused on labor and delivery, and how little was allocated towards the end of life. Upon inquiring, the hospital leader told me that this was largely a reflection of their values and the fact that islanders prefer to die at home surrounded by loved ones instead of having to spend significant time connected to machines, often disconnected from their families. He told me that even islanders that weren’t religious believed in some kind of afterlife and generally weren’t afraid of following their ancestors there. They saw no need to “fight” death.

I thought of how different this was to the U.S., where we tend to be a death-denying culture; hospital statistics show that on average more money/resources are spent on patients during the last few months of their life (trying to bring us back from the brink of death) than during our entire lifespan.


I also thought of this week’s parsha where Yaakov spends time blessing each family member. Personally, I hope to die like Yaakov did – at home, surrounded by his family, after 137 years. If I’m frail and losing my faculties like Yaakov (was he genetically disposed to blindness?) I’m not sure that 137 years would be such a bracha. Whenever the time comes, I pray that my family will be as accepting of death as Yaakov’s children and those of the Island nations.

Following Yaakov’s lead in our parsha (and since we never know when our final day will be), I’ve begun listing both my accomplishments and my hopes and brachos for my children. I’m not referring to my academic or professional accomplishments, although it’s certainly important to keep track of these and to remind yourself and your boss of these periodically, but rather to the values that I hope to be remembered by. As the secular year draws to a close, it’s a great opportunity to review not just our contributions to our family, community and workplaces, but to evaluate our spiritual performance and consider our spiritual legacy. While Yaakov had accumulated great wealth, he showed us that the true legacy we leave is sharing our values and heartfelt personalized advice with loved ones.

Speaking of cultures and what remains of us after we are gone, I dedicate this column to Sholom Gittelmon, the gabbai and ba’al koreh of my shul growing up who died a few weeks ago. In my teens, I had the zechus to have a chavrusa with him. He was 50 years my senior. Upon retirement, at age 65 he had joined the handful of students studying for semicha at Jews College. It was highly unusual at that time in England (and even now) to pursue advanced degrees. I knew a handful of PhDs, doctors and psychologists, but I could probably count these on my fingers. Apart from a few individuals aspiring to become shul rabbonim, it was almost unheard of to pursue semicha. Rabbi Gittelmon was and remains an inspiration to me in his dedication to lifelong learning and pursuit of Torah lishmah. The Gemara writes that “Yaakov Avinu never died.” For me and all those who knew him, Sholom’s spiritual legacy lives on. 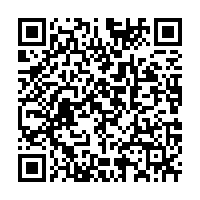