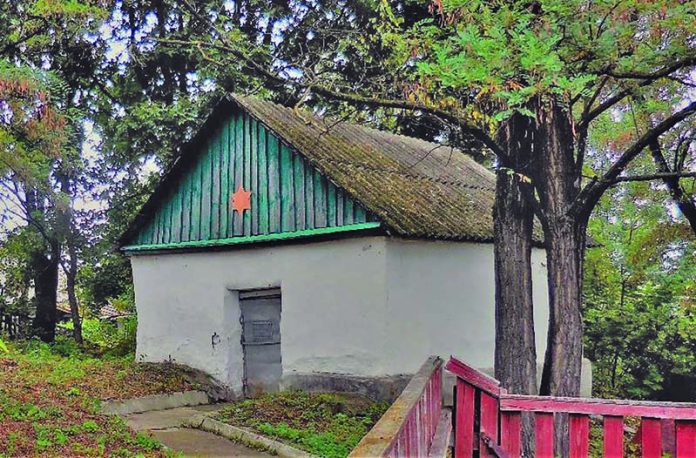 Ever since I was a child, I can remember seeing an old 19th century Chanukah menorah in my grandmother’s house in the Ukraine. My grandmother was born in 1905 in the small Ukrainian town, Olevsk, and was the youngest daughter of Reb Levi Itzhak Gottlieb and granddaughter of Reb Ishua Gottlieb, renowned tzadikkim from Ludmir. Both had moved from Ludmir to Olevsk were they are buried. Their ohalim are among the few that survived virtually untouched. Every year people from across the globe come to pray at their kevarim.

The old menorah was intricately made with delicately laced silver flowers and had two symmetrical oval medallions on both sides with Hebrew writing on them. A small silver vessel hung from the top corner and was used as the shamash. Some parts, including the silver curved legs, the tiny lids and a beautiful stone in the middle, had been lost over the years.

My mother inherited the menorah, and when we came to the United States in 1995, she brought it with her. She gifted it to me some years ago and we used it every year. However, with each passing year, it was becoming more fragile, so we just kept it on display.

Over the last two years, I became more interested in our family history and looked to confirm some of the amazing stories I have heard about our ancestors. I hired a researcher in the Ukraine and was able to trace back 10 generations to Reb Shlomo HaLevi Gottlieb from Karlin and his son Reb Moshe. We found that Reb Shlomo had married Chaya Sara Twersky, the daughter of Rav Aharon Twersky of Chernobyl.

It seems that the oval medallions on the side contained information about Levi Itzhak. It has his name, the word shlita and the letters “ב’ה’ה’ר י’א” indicating that he was the son of a rebbe. There was also an “I,” which we assume was for his son Ishua Gottlieb, and the letter “A” the meaning of which we could not figure out. The left lower line contained Hebrew letters indicating a blessing for his righteous memory.

I could not believe that the evidence that my great-grandparents were renowned rabbis, and their names, was right in front of me all my life. I was happy, and I thought that I had figured out everything about our Chanukah menorah.

A few months later, I decided to polish the menorah for the High Holidays. I was careful, but as I rinsed it, I saw that one of the candleholders came loose and had fallen off. My heart sunk from the thought that I had destroyed the memory of generations. I started to make plans to take it for repairs, when, under close inspection I noticed that the candleholder had a tiny screw at the bottom. I piled up several pairs of magnifying reading glasses and realized that the bottom of the screw had a number, as did the base of the menorah. While hot water had melted the years of oil and candles that had glued it all together, I saw the candleholder was unscrewed, but it was not broken. To my amazement, every candleholder was numbered from 1 to 8, and the base was numbered as well – yet they weren’t assembled in the proper order.

One by one, I unscrewed each candleholder and scrubbed them well. It turns out that at the base of each candle holder was a silver coin.

We photographed and recorded each one, then put it back together in the exact same order we found it in. The coins were from 3 countries – Russia, Austria-Hungary and Romania. The oldest coin was from 1859, and the newest from 1893.

We spent time trying to solve the mystery of why coins from certain years were used. Was it just because they had these particular coins at the time it was related to special events that happened to the family during these years? We thought that maybe they used coins from Austria-Hungary because Reb Levi Itzhak’s wife, Rebbitzen Peysa Leya Gaft, was from a famous rabbinical family from there. We decided not to change the order of the candleholders until we could find someone with in-depth knowledge of the time period. We thought the menorah might have been made with Reb Levi Itzhak moved to Olevsk. We thought about why there was just the abbreviation for Reb Levi Itzhak’s father’s name on the Menorah. Was he so well-known that these two letters were enough to recognize him? Or, perhaps, there was just not enough space on the medallion, and so an abbreviation was used.

I felt very sad that my poor grandmother, who was raised by generations of rabbinical families, should have needed to keep our traditions and history hidden, just to preserve the life of her children and grandchildren. I thought that the Soviet dictatorship and Nazism had both done everything they could to erase my family past. I was appreciative that, 10 years ago, the oldest grandchildren of Reb Levi Itzhak had complied a family history of sorts and knew I had a duty to continue their work.

I had started writing the story of our menorah in October of 2016, and I really wanted to finish before Chanukah. Through the course of my archive search, I came across a relative, Yitz Twersky, who lives in New York and is the creator of the well-known Twersky from Chernobyl Family Tree. I emailed him the story one night. When I woke up the next day, I had an email from Yitz with just one sentence: “It’s a Shemira coin Menorah!” and an image.

For me the word shemira was magical; I knew very well what it meant. From when I was a little girl, I had gone with my grandmother to my great-grandparents’ burial place. She would pray there using small coins that she would cover tightly in fabric. She called these coins shemira and I used to always carry them with me for good luck. I have never taken a test in medical school without having a special coin in my pocket. After my grandmother died and we immigrated to the United States, I missed having shemira. Many times, I regretted losing the little coins that signified a special connection with my grandmother and her family. As I read Yitz’s email, I suddenly realized that they were not lost; the most important shemira had been with me all along! It was our Chanukah Coin Menorah!

A few hours later, Yitz told me that in the 19th century, it was customary to get shemira from very prominent rabbis for good luck and special blessings. People used them as necklaces, other jewelry, or household items. They made silver Kiddush cups from them, and even menorahs. The image that Yitz attached displayed a beautiful menorah that looked very similar to ours. He told me that it was from a 300-page book written in Hebrew about the significance of shemira and its use.

Now, looking again at the dates and countries for the coins at the base of the candleholders, I thought that my great-grandfather had probably collected these coins during different years and special events from the great chassidic rabbis of the 19th century. Yitz said that he had never seen the numbering of the candles that were used in our menorah, and we discussed that Reb Levi Itzhak had a special significance for each coin and each day.

That year, on the first night of Chanukah, when my son and my mother lit the first candle on our menorah, I thought about the information I had discovered about my family and what a great gift it was.

In April 2017, I thought again about our amazing Menorah and wondered if there was a mark showing who made it. Suddenly, I noticed that I missed very important details. It wasn’t only the base and each candle that were numbered, each corner of the base and back of the menorah had tiny numbers engraved in certain order as well.

In May 2017, my husband was helping my mother organize old boxes that she could not reach. We found a small plastic bag we found the top of the menorah and a beautiful stone from the middle medallion we thought was lost.

I hope one day I get a letter or a phone call from someone who has read my story and who can add some more information about our amazing Chanukah Shemira Coins Menorah. 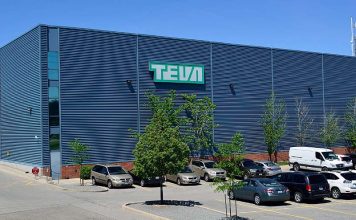 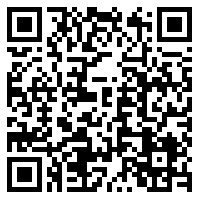