It’s hard not to think or talk about this terrible plague, called corona, that has spread over the world at large, affecting the entire population. When any trouble comes upon the Jewish nation it’s usually a time to repent and look within ourselves as individuals and as a nation. Even more so, what reflections must one make when this terrible decree affects the entire world as one. So what is it that the Almighty is asking of us?

Many medical reports and news commentaries were released and talked about since this disease started spreading around. And just about every person on the street or better said, every person in their home has something to say about what they think regarding the Corona disease.


I wanted to share with my readers a few of my thoughts on the subject.

Corona in Spanish means crown. The bacteria Corona is in the shape of a crown as well. Why all the mention about a crown? Why a crown? Why the language Spanish?

As Jewish people the first association when thinking of a crown, we think about G-d. Hashem is our king. What is Hashem telling the world?

About 500 years ago the Jews were chased out, murdered and persecuted in Spain. And now years later a terrible plague with the Spanish name, crown, hits the world. My first association with the country is the horrible inquisition. During that time period the crown of the Jewish nation was crumbled and destroyed. Today this disease is called “crown” specifically in Spanish. Is Hashem trying to remind his nation who the crown belongs to? What being a Jew is all about? We were persecuted in Spain for being Jewish, for praying to G-d, for keeping the laws of Shabbat and trying to keep the laws Hashem commanded in the Torah.

And today in our own country we have to fight in order to keep the laws of the Torah, something millions of Jews have given up their lives for just to remain a G-d-observant Jew. And today we have to fight with other Jews to close their shops on Shabbat and fight with different government groups to let the Yeshiva boys learn instead of entering the army.

Who are we fighting? Who is the owner of the crown?

There is so much power in the world revolving around money, and suddenly work places are closing right and left, people are being sent into quarantine, stocks are falling and business is dropping like crazy, around the world. All because of the “CROWN” disease.

There couldn’t be a clearer sign from the King himself, owner of the crown, with a message to his nation and to the world at large. Hashem is in charge of the world. Not the millionaires, and not the strong groups who try to lead the people as they see fit. Only G-d and the Torah rule the world, not only the Jewish people but everyone.

So let us unite together and pray that Hashem sends us a leader who will guide the Jewish people in the proper way of the Torah so that we may be a light onto the nations and thus returning the crown to its proper place above Hashem’s head. The Torah has a crown above its head teaching us what makes a true king; keeping the laws of the Torah, and through that be saved from this terrible plague called Corona-crown.

It is written that in the month of Nissan the Jewish people were exiled and in the future to come we will be redeemed in the holy month of Nissan. I hope and pray that it will be during this coming month of Nissan that we will merit the full redemption of the Jewish nation and for the whole world as well, and we will rejoice with seeing the 3rd Temple rebuild for the final time. Amen. 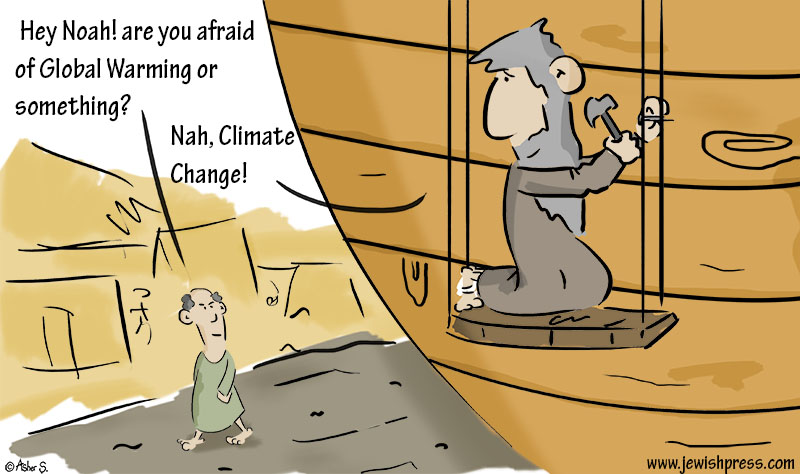 Boatloads of Blessing – Pull Up a Chair [audio] 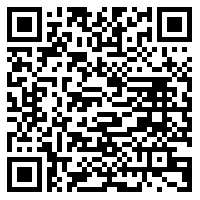