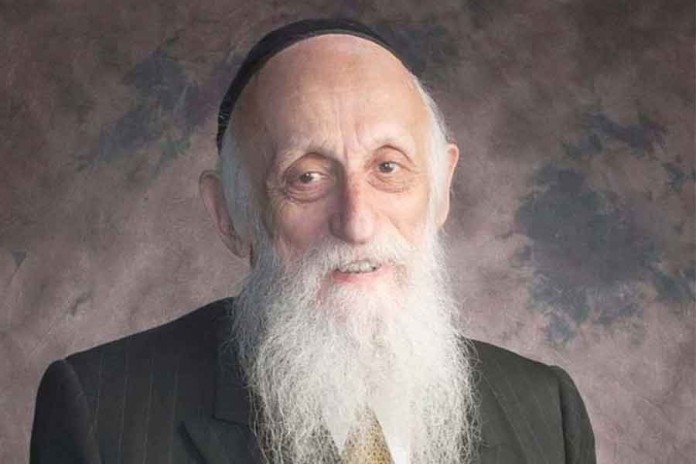 The number of Torah giants lost in the first year of coronavirus was staggering, but since the first – the Novominsker Rebbe, zt”l, – none of them hit me as hard as hearing of Rabbi Dr. Abraham J. Twerski’s passing. With the loss of so many other giants, it’s been gnawing at me – why these two?

One aspect, I believe, was the shock factor. Both were remarkably active, independent, and communally involved until mere weeks before their passing. The Novominsker spoke powerfully at the Siyum HaShas two months earlier, and already had taken bold leadership stances with regards to coronavirus. Rabbi Twerski was still writing books and accepting speaking engagements. But there was something more.

Perhaps it was because of their unique combination of chassidus – piety and purity – together with an astounding breadth and depth of knowledge of the world around them.

Yet it’s much more than that – they took that engagement with the outside world, integrated it into their personalities, and brought it back to their communities, ultimately achieving tremendous positive change for the Orthodox world.

With the Novominsker, zt”l, it was more subtle; with Rabbi Dr. Twerski’s, zt”l, psychiatric work, it was more explicit. With both, their leadership was towering; their passing left leadership gaps the consequences of which have been deeply painful. More than once I’ve wondered how our community’s reaction to Chaim Walder might’ve differed if their voices were still here.

Regardless, I felt utterly at a loss at the time, evidenced by my total procrastination of work that demanded my attention. My grief was to a much greater degree than I would have anticipated, to be honest, and though I couldn’t fully put my finger on why, I did know that I first began feeling the tiniest bit of comfort when a short few hours later I saw the release of Layers (published by Toby Press). Layers brings to print the eye-opening work Shira Lankin Sheps and Rachel Hercman brought to how the Orthodox community faces taboo topics and their attendant conversations.

Rabbi Dr. Twerski is famed for his work on addictions, but no less critical is his work on abuse in general and domestic abuse in particular. The release of his book The Shame Borne in Silence was so challenging to our Orthodox community’s narrative that he required police protection at subsequent public engagements.

The Layers Project deals with many sensitive subjects, and while in many ways we can change only our response to pain (illness, infertility, etc.), to which we – as a community, at least –change the issue itself are addiction and abuse.

In no way do I mean to draw a direct comparison between Rabbi Dr. Twerski’s groundbreaking, prolific and voluminous writings and Layers. I have no doubt the authors of Layers themselves are among the first to look up to Rabbi Dr. Twerski as the Gadol HaDor of Torah-plus-psychology. But what is true is that upon someone’s passing, all that we can do is daven for their soul, teach their Torah, and perpetuate their legacy. Sheps’s and Hercmann’s work no doubt leads to creating healthier, more sensitive, and ultimately, more genuine Torah Jews, which, in a wholly inadequate nutshell, is what Rabbi Dr. Twerski strove mightily for over the last many decades. For it is only when we develop those qualities in our inner selves and interpersonal relationships can we truly begin to serve Hashem in a fruitful fashion (see his works on self-esteem – Let Us Make Man and I am I).

How appropriate was it that sometime after having these thoughts, I found out that Hercmann is related to Rabbi Dr. Twerski and Sheps started reading his books in early elementary school.

As for me, the work I was procrastinating about was the daunting task of beginning my thesis proposal. The topic? Child Abuse and Later Intimate Relationships: Does Religion Help or Hurt? A year later, I’ve managed to complete the proposal and am in the middle of conducting the experiment, after which I return to thesis writing.

I am greatly challenged by the work that lies ahead, but as I anticipate expanding my Rabbi Dr. Twerski bookshelf beyond the current five titles to further gain from his wisdom, my fervent prayer is that one day I, too, can contribute – in however small a fashion – toward making the Orthodox community healthier, more sensitive and more whole. To get there, I’ll need to internalize more of Rabbi Dr. Twerski’s penetrating writings on the importance of self-esteem.

“It is not your job to finish the work, but neither are you at liberty to neglect it.” (Pirkei Avot 2:16) 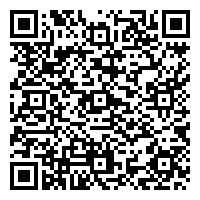