Showering. Eating. Washing. Shaving. These are all tasks healthy people take for granted. However, for individuals with severe motor impairments, such as stroke victims, even the most mundane tasks can be difficult to perform. For these people, a new robot currently being developed – the first of its kind – may be a lifesaver.

Developed by a team at Georgia Tech – led by Philip M. Grice and Charles C. Kemp – this robot enables those with profound motor impairments to gain more independence in their lives. With wheels, two arms, and a “head,” this robot can manipulate objects such as hair brushes, washcloths, and water bottles and help users shave, bathe, and eat.

The best thing about the robot is that its users don’t need to have any experience in operating complex robotic interfaces. Pretty much anyone can use it without much training.

So how does it work?

Users employ a web-based augmented reality interface to remotely control a PR2 robot. The robot is controlled through eye tracking and head tracking. All the user needs to do is make small head movements to give commands and the robot will do the rest of the work. The interface shows the robot’s “eye-view” from cameras inside the robot’s head, which make it easier for the user to control. The system allows motor-impaired individuals to operate it completely independently.

Grice and Kemp conducted two studies to determine the effectiveness of the system and are pleased with the results, which were released last month.

In the first study, 15 participants with severe motor deficits, all of whom had little or no background in robotic interfaces, performed an Action Research Arm Test (ARAT) – an evaluative measure used by healthcare professionals to assess upper extremity performance – and a simulated self-care task. Participants saw significant improvements on the ARAT test and 80 percent of them were able to complete the self-care test which consisted of commanding the robot to pick up a water bottle and lift it up to the mouth of a mannequin.

In the second study, Grice and Kemp asked Henry Evans, a California man with limited mobility, to take the robot to his home for a period of seven days. During the course of the week, Evans experimented with the robot, using it for a variety of self-care and household tasks. He was the prime candidate for this study due to his understanding of complex robotic interfaces. Evans was able to use the robot for a variety of self-care and household tasks, as well as devise novel ways for the robot to assist him.

Grice and Kemp acknowledge that more work is necessary to enable the robot to be commercially viable. For example, the cost and size of the system would have to be significantly reduced for people with profound motor impairment to get better use of it. The existing system can also be slow at times and has other flaws.

That said, the robot gives users the ability to be more self-sufficient, the first step in restoring people with severe motor impairments their independence. 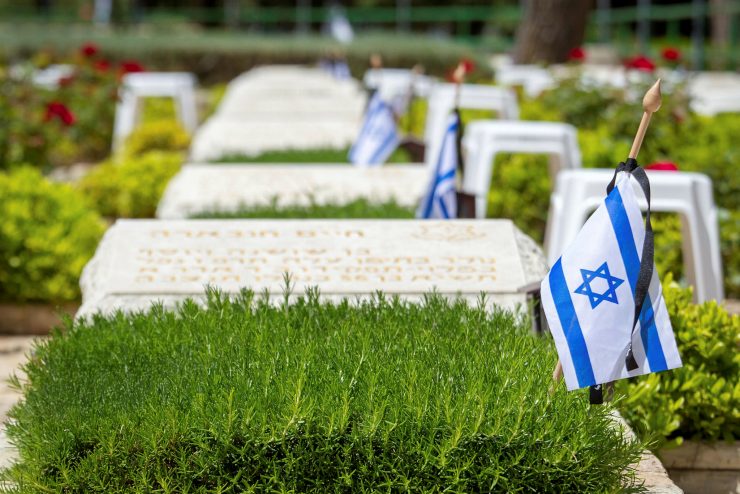 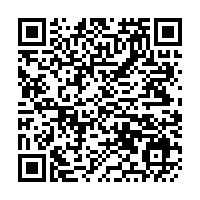