Of the many deaths in 2018 of former major league baseball players, that of Rusty Staub impacted me most.


Staub compiled a lifetime batting average of .279 and had 292 home runs among his 2,716 hits. The only time he played in a World Series was in 1973, with the Mets. The Mets lost the Series to Oakland, but Staub starred by collecting 11 hits and batting .423.

Trusty Rusty – as Tigers play-by-play man Ernie Harwell called him – is the only major league player to have had 500 hits with four different teams. And he is one of only four players to have hit a home run both before the age of 20 and after the age of 40. (The others are Ty Cobb, Alex Rodriguez, and Gary Sheffield.)

Rusty had a reputation for being somewhat fussy and demanding of club management, and for serving as his own agent during contract negotiations. One of his demands had the Tigers install a bed for his exclusive use in a small room adjacent to the clubhouse. If you put your ears close to the door, you would hear Rusty snoring while the visiting team was taking batting practice. I had many conversations with Rusty, who was considered baseball’s most eligible bachelor, while on the baseball beat. Twice, with his permission, I taped our conversations for stories.

Here are just a few of my questions and his answers:

I really enjoyed the cooking. And when I played for the Mets, before I opened my Manhattan restaurants, I’d go into a restaurant and meet the owner and the chef and they’d let me go into the kitchen, teach me things and let me do things. In New York I probably spent about 800 to 1,000 hours working in different kitchens over a three-or four-year period. Cooking comes in handy if you’re a bachelor like me.

Staub, who grew up in New Orleans idolizing Mickey Mantle, kept busy after his playing career. He was a broadcaster for the Mets and also served as a goodwill ambassador for the franchise. Besides owning and operating two Manhattan restaurants, he founded the New York Police and Fire Widows and Children’s Benefit Fund. He also worked on behalf of other charities. He found the time to write a children’s book, “Hello, Mr. Met.”

Former players kept in touch with him as he was chairman of the Major League Players Alumni Association.

Rusty Staub was unique and classy. 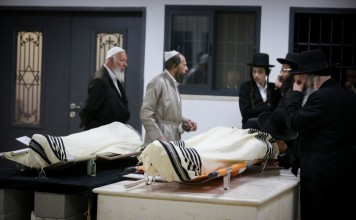 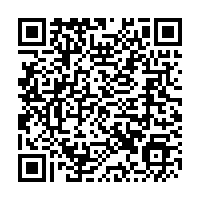