A new children’s book was published in Israel to educate children about the importance of caring for the poor. Madelaine Black was inspired to write the book “Meir Carrot and the Happy Shopper” after she volunteered at the Meir Panim Restaurant-Style Soup Kitchen in the Israeli city of Or Akiva during the summer of 2020.

​Together with Shirley Waisman, one of Israel’s most popular and talented children’s book artists, Black introduces a colorful cast of characters, based on the real people she encountered at Meir Panim, along with personified talking and singing vegetables.


Black, a London native who made Aliyah, volunteered with the Meir Panim organization during the height of the COVID lockdowns. During that time, unemployment was skyrocketing. Making matters worse, the organization’s Restaurant-Style Soup Kitchens were forced to close its doors to diners due to social distancing restrictions.

This compelled Meir Panim to adapt to a new reality which included recruiting more volunteers who could deliver the food to the homes of Israel’s hungry. Black stepped up to the challenge, calling the time she spent volunteering there “life-changing.”

The experience is what initially inspired her to write the book. She reflected on her experiences at the food distribution center saying: “the most successful people, the most secure people, have suddenly lost their livelihoods. They’ve shut the doors on their factories and their offices. They have lost their work. What Meir Panim seems to have built in Or Akiva is a community center. It’s a place where people come together – whether you’re a giver or a receiver. Everybody’s here together mucking in. It is one of the most inspiring and touching things I have witnessed in thirteen years living in Israel.” 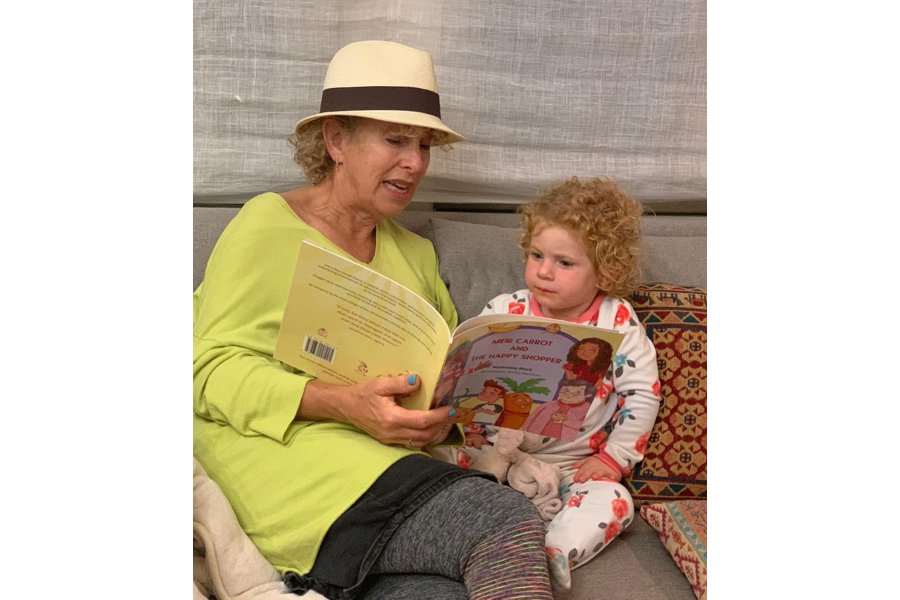 The story recounts a boy, whose mother is a single parent. Although she was a hard worker, she was laid off due to Corona and is too ashamed to go to the food bank to get the food she needs.

Black recommends sharing the book with both “children and grandchildren” adding that the book’s story “showcases not only the love of an organization like Meir Panim and those who give but also provides a very real picture of Israeli society today and how there is no shame in asking for help.”

Visit  Meir Panim’s website www.meirpanim.org to learn more about the work it does throughout the country in its mission to break the cycle of poverty in Israel. And for a limited time, receive a complimentary copy of Meir Carrot and the Happy Shopper when you make a donation of $50 or more to Meir Panim at  give.meirpanim.org/meircarrot. To learn more. 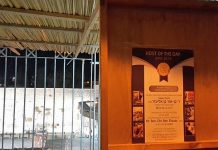 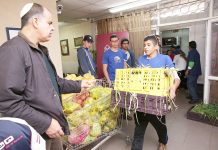 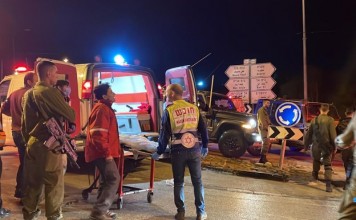 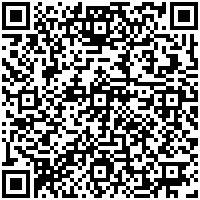