Idan Raichel burst on to the Israeli musical scene in 2003, inviting collaborations from artists of multiple ethnicities and singing in languages as diverse as Spanish, Arabic, Amharic and Swahili. The resulting highly evocative music – blending African, Latin American, Caribbean and Middle Eastern sounds – made Raichel one of his country’s biggest musical breakthroughs. 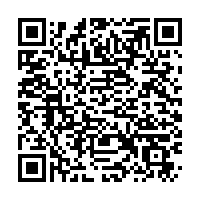