Arab youths near Efrat have been escalating their attacks against Jewish motorists driving down the main highway near Efrat.

For the second day in a row, Arab youths have been throwing stones at cars driving down Highway 60, near the northern entrance to the town.


Earlier today, the Arabs escalated their attacks and also tried to throw paint at the windshield of a passing car.

Army and police have belatedly arrived at the scene of of the repeated attacks, but at least one passing driver, who was nearly stoned, stopped and chased the youths away from the highway, saving lives.

In the past month, Arabs have thrown burning tires at passing cars, and stoned vehicles near the Efrat northern Entrance. 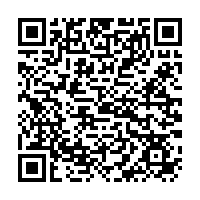