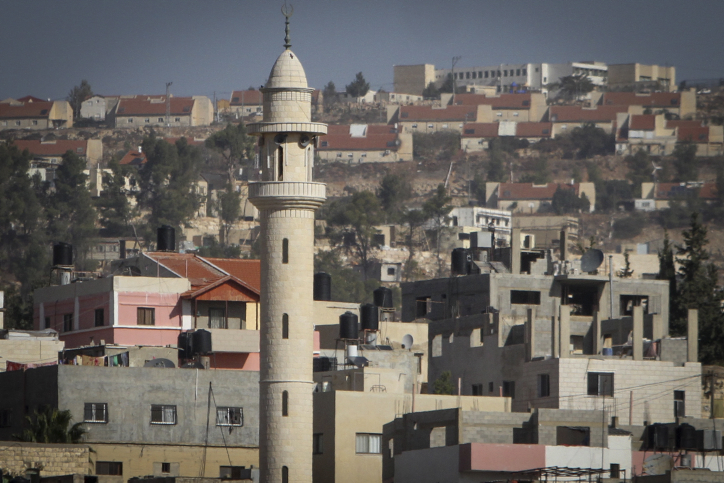 With elections coming up, I have been feeling my own pulse, examining what I do and don’t believe. It seems a good time, in general, to dig deep and clarify our thoughts about our fundamental beliefs. What sort of government do I want? How far to the right does my ideology go?


Because, yes. My beliefs are to the right of the spectrum on Israel. Always have been.

But just how far right they go, is always a question for me.

I’m going to pick a few topics here to illustrate what I mean:

Mosque arson. Am I for it?

I’m not. But if someone says, “Well, I am,” I begin to consider why mosque arson might be okay. Even though my knee-jerk feeling is that mosque arson is ABSOLUTELY UNEQUIVOCALLY NOT OKAY.

Why would it be okay to torch all the mosques in Israel? Because the Land of Israel is Jewish land, and Islam is not our religion. For us, hosting the house of worship of another religion on our land could conceivably be considered a kind of defilement of the Holy Land. Certainly an unwelcome intrusion.

Okay. But look: now they are already here, the mosques. We were not able to prevent that eventuality.  Sadly. Tragically. And since this is the situation in which we find ourselves, we have to ask, “Is it a mitzvah to burn them down?”

The answer will likely depend upon whom you ask. But I believe that a rabbi with a good and peaceful bent will say that it is not necessary, and certainly not a mitzvah. That it is better now that the mosques are here, that we do not destroy them, as this will only ruffle feelings and people could get hurt.

If, on the other hand, a structure might be moved to a more appropriate place, might we not be able to assist in this endeavor? That would be a worthy goal moving forward. Especially in regard to the Temple Mount.

Separation of synagogue and state. If you were to ask me how far right I am on the question of Israel being run according to Jewish halacha, the answer would be pretty darned far. I believe the halacha, Jewish law, to be the best possible government for the Land of Israel. Except that I also believe it’s possible to blend the current system of government as we have it, with the halacha, into a harmonious whole.

It has to be that way. Otherwise, we will have chaos. And I am definitely not for chaos.

Transfer. I completely understand the concept. We have a declared enemy on our territory, acting out violently against us. But transfer implies an agreement with other countries. Do we have that now? Someone has to want them.

Also, there has always been some level of coexistence. I think those who demonstrate loyalty to the State of Israel should be allowed to stay. I also think it’s a complicated subject. How do they do this so we believe them? I would need them to acknowledge that they live in a Jewish State.

None of this precludes our respecting their rights.

But anyway, perhaps far right is a bad term. Maybe it comes down to shades or gradations along the scale of right.

Or maybe it comes down to the mature and the immature right.

Because I don’t believe in taking the law into my own hands and hot-dogging it. I’m no cowboy.

I am aware that many will disagree with me. Some will think I am horrible for the things I have written here. They will say I am exclusionary, a racist.Others will think my views fall way short of what the Torah wants from us. They want a revolution.

They all want what they want. But the thing is, I know what is right for me.

And I also know right from right. 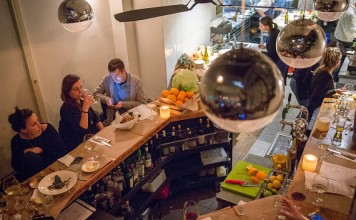