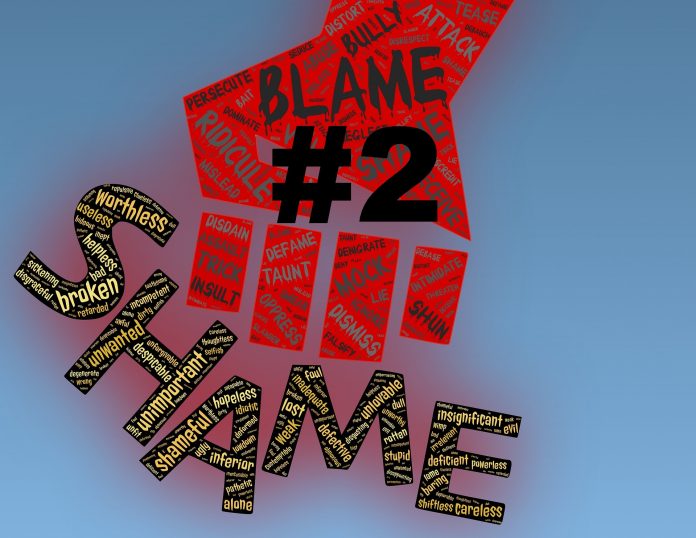 {Reposted from the Elder of Ziyon}

I have discussed at length how critical the understanding the Arab honor/shame culture is in interpreting how Arabs act, specifically towards Israel. Israel’s very existence has been an intense source of shame for the Arab world, since the seemingly powerful Arab armies were defeated by the weak, second class Jews – who then took up residence in the very heart of the Arab world, dividing it in half.
As long as the honor/shame culture exists, real peace is not possible.
The UAE, by publicly embracing Israel, is puncturing not only the Arab world’s united anti-Israel front, but the entire honor/shame culture as well.
Honor/shame relies to a large degree on the ability to lie – both to others and to oneself. This is because the honor/shame society is more centered on appearances than on truth. As long as one can hold oneself high, and everyone else is willing to play along, the facts aren’t what is important.  Lying is necessary to maintain honor when reality doesn’t agree, and to avoid humiliation. Lying is part of the culture.
Another aspect of the honor/shame culture (although not exclusive to it) is the inability to admit mistakes. This blocks nearly all progress. People and societies grow from acknowledging mistakes and learning from them, but the fear of being shamed usually is much worse in the Arab world than repeating the mistake.
The system works quite well as long as everyone plays along, and as long as those who don’t play can be shamed and marginalized by the system. But we now live in an interconnected world, and in the Western world it is embarrassing to be caught in a lie or to be revealed to be a hypocrite.
I always thought the honor/shame mentality was built in, and it could never be changed. I felt that since it was immovable, the West should not pander to it but to use it to advantage, to shame Arabs by confronting them with their own moral failures in public. This has worked to an extent – honor killings and female genital mutilation are now considered shameful in the Arab world in no small part because Arabs do not want to fall short of Western standards of morality, and it is shameful to defend such practices.
But the UAE deal with Israel has the potential not of only remaking the Middle East, but of seriously damaging the honor/shame culture altogether.
The UAE is telling the rest of the Arab world the truth: Israel is here to stay. It is powerful. It is modern and advanced. Pretending that we will defeat it is ridiculous. Jews are not evil. We can gain a lot more by partnering with it rather than opposing it. The Palestinians are, to a large extent, responsible for their own problems.
The honor/shame culture can paper over some truths when everyone knows and plays the game, but it cannot ignore what one of its most powerful players says. The usual response to Western criticism is screaming “how dare you insult us!” which often results in the Westerners backing down to show respect for Arab culture. But when fellow Arabs drop truth bombs on their brethren, the explosion is huge – and can cause a chain reaction.
Already, other corners of the Arab world are gingerly discussing what the world would look like if they, too, recognized or normalized relations with Israel. There is almost a palpable relief at not having to continue to lie to themselves. Truth is contagious, and taking responsibility for mistakes is empowering.
Look at this Lebanese video released by MEMRI where a former minister drops more truth bombs on a shocked hostess:
This sort of thing is happening all over the Arab world today, and it was unthinkable a mere month ago.
The Palestinians and Iranians are trying mightily to shame the UAE and to pre-emptively shame any other Arab nations from following suit. But that weapon is losing its effectiveness more and more every day.
In some ways, the UAE’s normalization and willingness to deal with the truth is much bigger than peace with Egypt or Jordan was. It has the potential to completely remake the Middle East – and to change the mindset of hundreds of millions of people.
Advertisement 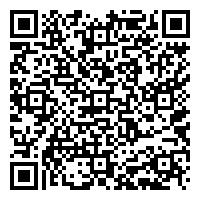