On Sunday evening, the government approved the fiber-optic outline proposed by Minister of Communications Yoaz Hendel (Derech Eretz). The outline is intended to accelerate the deployment of communications infrastructure in Israel.

An optical fiber is a flexible, transparent fiber made by drawing glass (silica) or plastic to a diameter slightly thicker than that of a human hair. Optical fibers are used most often as a means to transmit light between the two ends of the fiber and find wide usage in fiber-optic communications, where they permit transmission over longer distances and at higher bandwidths (data transfer rates) than electrical cables. Fibers are used instead of metal wires because signals travel through them with less loss, and are immune to electromagnetic interference, unlike metal wires.


In 2009, the Ministry of Communications announced a revolution – a plan to connect all the homes in Israel to fiber optics. But 11 years later, only a quarter of Israeli homes now enjoy the new technology.

Bezeq, the largest communications company in Israel, was the first to deploy fiber-optic connections for its customers and has reached apartment buildings with 60% of the households in the country. But then the company discovered that regulation compels it to reach all the households in the country, which was not profitable. So Bezeq stopped connecting new buildings, which left the field to three players: Cellcom, Partner, and Unlimited, which over the past two years have begun to offer their customers fiber-optic service.

The new fiber-optic outline requires an amendment to legislation that is expected to be approved by the Knesset as part of the Economic Plan Law. When that’s done, Bezeq will select the areas in which it would like to complete the deployment of fiber-optic connections, which it will be required to complete within five years.

The areas where Bezeq will prefer to skip will be serviced through a fund into which the communications companies will donate half a percent of their revenues. The fund will favor connecting settlements along Israel’s border.

Communications Minister Yoaz Hendel said in a statement: “Communications infrastructure is a tremendous growth engine for the employment market and the GDP. They enable remote work and study and enable advanced living conditions in the periphery, with an emphasis on the country’s borders, from the Gaza Strip Envelope communities to the Egyptian border, to the Golan Heights and the northern border.” 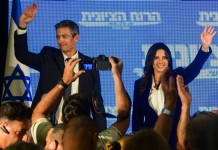 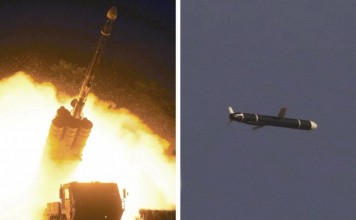 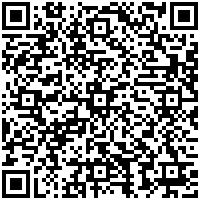