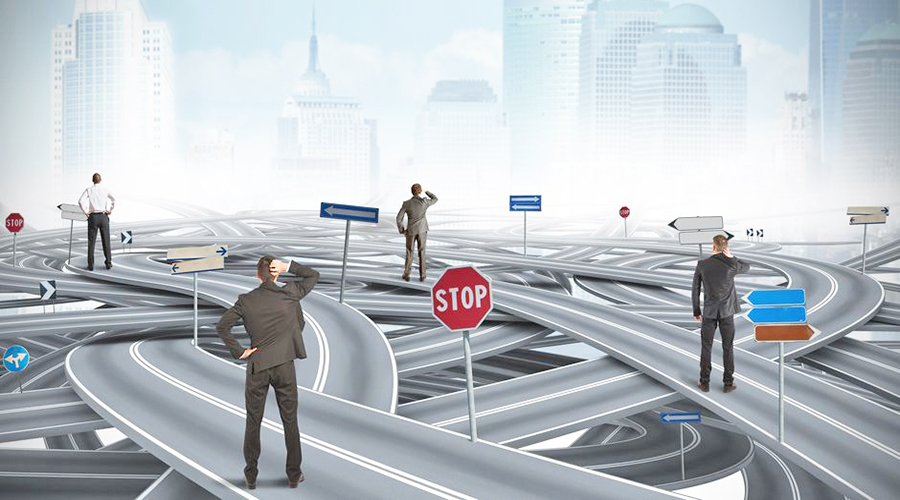 Before my grandmother passed away, whenever I phoned her to ask how she felt, she would invariably let out a long Jewish sigh and answer, “Don’t ask.”

As the deadline to formulate party lists for the new election in Israel approaches this Friday, my grandmother’s despondent answer is perfect for anyone wondering about the muddled situation in the Religious Zionist political camp.


But for those who insist on knowing what’s going on, here are some of the main players:

Naftali Bennett – Israel’s current minister of defense – is head of the liberal New Right Party. If given a free hand, he would arguably deal harshly with the terrorists in Gaza and respond more powerfully to missile attacks on Israel. He is pro-settlement and has consistently favored government support for Religious Zionist yeshivot.

Not known as a staunch defender of halacha, he pledges in any future coalition negotiation to insist on the appointment of a Zionist chief rabbi and says he will promote liberal changes in existing laws concerning conversion and marriage.

His partner, former Minister of Justice Ayelet Shaked, is admittedly non-religious and liberal in her social orientation, but she has been a consistent friend of the Religious Zionist community, a strong settlement supporter, and a leader in the fight to weaken the influence of the courts in the political and national arenas.

At the moment, election surveys predict that the New Right will win eight Knesset seats, but in the last two elections, the party failed to attract the number of voters expected. Without uniting with the Jewish Home Party or the National Union Party, Bennett’s party may fail to pass the election threshold, as it did two elections ago.

Rabbi Rafi Peretz leads the Jewish Home Party – at least on paper. The former IDF chief rabbi and rosh yeshiva is not a liberal, but he is very far away from the beliefs and militant style of his new partner in the race, Itamar Ben Gvir, the Oztma Yehudit Party leader whose voters are worth at least two sought-after seats in the Knesset.

Two weeks ago, Rabbi Peretz signed a surprise agreement with Ben Gvir, triggering the wrath of the Jewish Home Central Committee, which threatens to veto the surreptitiously-concocted deal with “the followers of Meir Kahane.” Committee members maintain that the ill-fated shidduch will kill the party’s chances of joining whatever future government is formed, whether on the Left or the Right.

One of the most powerful factions within the committee, comprising representatives from the larger cities, has given Rabbi Peretz an ultimatum: If he doesn’t meet with the Central Committee this week to hold primaries, they will vote against the agreement with Otzma Yehudit. So far, Peretz is holding his ground, and the chair which comes with it.

For his part, Ben Gvir, who until now has been a vocal critic of Rabbi Peretz – he has criticized him for hugging soldiers during Tzahal’s evacuation of Gush Katif – has adopted a pragmatic approach, praising the union and the promise of the Number Three spot on the list, his best chance to achieve a seat in the Knesset.

The seemingly overnight deal left Bezelel Smotrich out in the cold. Smotrich, the current Minister of Transportation and head of the National Union Party, has run on a joint list with the Jewish Home Party in the past two elections.

While most people don’t understand why the two separate Religious Zionist parties – sharing similar ideals and aspirations – can’t unify into one larger party, everyone assumed that they would at least run together for the election again to insure that they both receive enough votes to enter the Knesset.

However, a month ago, Smotrich seemed to be holding serious discussions with Ayelet Shaked to oust Rabbi Peretz as leader of the parties on the Right, so Peretz acted quickly to form a union with Ben Gvir in order to secure his leadership, making Smotrich the odd man out.

Quoting a mishnah from Pirkei Avot, an old veteran of the Mafdal Party whom I spoke with in a corridor of the Knesset reminded me that Smotrich had ousted Uri Ariel, the longtime head of the National Union, from the party leadership in a less-than-gentlemanly fashion: “Hillel saw a skull floating on the surface of the water and said to it, ‘Because you have drowned others, they have drowned you, and, in the end, those who have drowned you shall themselves be drowned.”

Condemning the unexpected union between the Jewish Home and Otzma parties, Smotrich insists that an open primary in the Religious Zionist community be held to decide its political leadership, believing that he will be the winner. Rabbi Peretz opposes the demand, insisting that primaries cannot be organized on such short notice with the election-list deadline just days away.

Two leading rabbis on either extreme of the Religious Zionist rainbow – Rabbi Zalman Melamed of Yeshivat Bet El and Rabbi Yaakov Medan of Yeshivat Har Etzion – have called on Smotrich to unite with the New Right, but the marriage would be an awkward one. While Smotrich speaks about a future state run by Torah law, Naftali Bennett promises to allow non-halachic conversions and civil marriage. The unlikely zivug could be a political disaster for both of them.

Smotrich’s other option is to concede to Rabbi Peretz and accept the Number Two spot on the Jewish Home-Otzma Yehudit list that Peretz and Ben Gvir have saved for him. Such a deal is currently being frantically prepared. Smotrich wants primaries, but, to placate Rabbi Peretz, he may agree to wait until after the election.

If Smotrich doesn’t play ball, he may find himself on the sidelines this time around, warming the bench with Moshe Feiglin, who has already decided not to run, declaring that his unique ideas cannot be heard in this electoral atmosphere.

Posing as the magnanimous leader of the Religious Zionist camp, Rabbi Peretz is urging Smotrich and Bennett to join the right-wing union, but Bennett, riding high as defense minister, and relying on favorable surveys, has rejected his offer.

Meanwhile, traditional dati-leumi voters have grown weary of the never-ending power struggles and ego trips. Many are threatening to vote for either the Likud or a charedi party.

Confused? You’re not the only one. 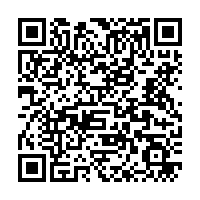