{Originally posted to the FirstOne Through blog}

The area east of the Armistice Lines struck between Israel and Jordan in 1949 is commonly referred to as the “West Bank.” It only got that moniker after Israel took the area in June 1967.


Timeline to Naming the “West Bank”

After Israel’s war of Independence in 1948-9, the United Nations did not have a specific name for that region.

When Jordan annexed the area on April 24, 1950, only the United Kingdom, Iraq and Pakistan recognized Jordan’s actions while the rest of the world rejected it. After that time, during the years 1950 through 1958, the United Nations used various terms for that area which were tied to either Jordan or the Jordan River:

Then, in 1959, the United Nations seemed to embrace the Jordanian annexation, referring to the area simply as “Jordan,” no different than the eastern part of the kingdom. To the extent that the UN wanted to specifically call out that area it used wordy terms:

That all changed after Jordan attacked Israel in June 1967 and lost the region. By the end of that month, the United Nations quickly moved to shorthand (A/6713) by the third mention:

This shortened version for that area east of the 1949 Armistice Line has stuck since that time.

The United Nations applied a complete double standard to the “West Bank” and eastern Jerusalem when controlled by Jordan and then by Israel.

The United Nations General Assembly voted in favor of independent Jewish and Arab states in November 1947. Many countries recognized the enlarged frontiers of Israel’s border after it accumulated more land at the end of its war of independence of 1948-9.

For eighteen years from 1949 to 1967, the United Nations considered Palestinian refugees living in the “West Bank” of Jordan as temporary residents who were waiting to move back to homes in Israel and take on Israeli citizenship. Together with their fellow Arab neighbors in the “West Bank” who were not refugees, they all took on Jordanian citizenship in 1954. For the United Nations, there was no plan for a Palestinian state until 1967; there were Palestinian Arab refugees who were to become Israelis and there were Jordanians (those who had lived in the “West Bank” before Israel’s war of independence.) The self-determination of the local Arabs was manifest in Jordan and the Egyptian-controlled Gaza Strip.

The Palestinian Liberation Organization fought that narrative. The PLO’s founding charter in 1964 sought to create a new Arab State of Palestine in the ENTIRETY of the British Mandate, and to eradicate the Zionist state. It was not a two-state solution, but the same zero Jewish state solution which remained the consistent goal in the Arab world.

Only when Egyptian President Anwar Sadat came to Israel in 1977 to forge peace was the notion of two states considered a reality anywhere in the Arab world. In his speech he called for:

The move towards a “two-state solution” began to unravel with the Palestinian Second Intifada from September 2000 to February 2005, followed by the election of the terrorist group Hamas to the majority of the Palestinian parliament in 2006 and their subsequent takeover of Gaza in 2007. When the Palestinian Authority sought to enter a unity government with Hamas in 2014, the U.S.-brokered peace talks officially collapsed.

As we approach the 53rd anniversary of the 1967 war and consider Israel’s possible application of sovereignty to parts of Area C in the West Bank which are officially under full Israeli control according to the Oslo Accords signed by the Palestinians, it is worth noting that the world has already accepted Israel expanding its borders in a defensive war in 1949 and did not even consider the need for another Arab state in the region until 1967. There are many pathways to local Arab self-determination, and currently proposed initiatives do not terminate that aspiration.

Maybe Truman Should Not Have Recognized Israel

A Response to Rashid Khalidi’s Distortions on the Balfour Declaration

The anthem of Israel is JERUSALEM

The Green Line (music by The Kinks) 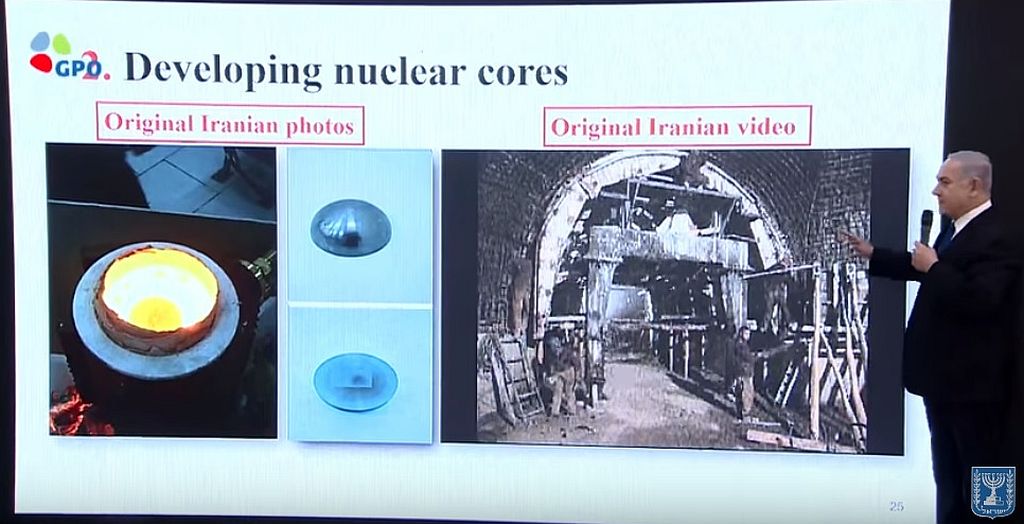 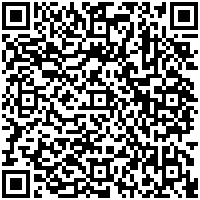