The Israel Nature and Parks Authority on Monday revealed an ornamental relic, known in mishnaic Hebrew as “partzufa,” or “human face,” which was used in ancient times as a decorative tap in bathhouses, lily ponds and water fountains, was discovered recently near the ancient bathhouse in the Tzipori National Park.

Tzipori used to be the capital of the Galilee, and the seat of the Sanhedrin after the fall of Jerusalem. The Mishna project was completed there in the second century CE.

The archaeological relic could be dated to the Roman period, some 1,800 years ago. It was discovered by David Goren, a Tzipori resident, who toured the National Park and saw the item peeking through the soil. He informed Meital Aharon, Director of the Tzipori National Park, who reported it to Authority archaeologists.

The relic is shaped like a human animal, or mythological face, designed to let water splash out of its open mouth, where a lead pipe was usually installed. These fountain faces used in buildings from the Hellenistic period through the Roman and Byzantine periods to the Middle Ages. During the Renaissance, they became spectacular fountain images, as befits that period.

The term “partzufa” is mentioned in the Talmud, Avoda Zara 12a: “Likewise, if there is a spring that runs before an object of idol worship, one may not bend down and drink from it, because one would appear to be bowing down to the idol; but if one does not appear this way it is permitted. As to partzufot that spray water in the cities, one may not place one’s mouth on their mouths lest one appear to be kissing the idol. Similarly, one may not place one’s mouth on a pipe (sillon) and drink, because it is dangerous.”

The partzufa discovered in Tzipori is made of high quality marble, probably originating from Turkey, in the shape of a lion’s head with near-human features. The general shape of the partzufa is a cone which at the end has a hole for the water outlet. The diameter of its back is about 15 cm, the depth 12.5 cm, and it terminates with the end of the tube which is only 2 cm in diameter.

Remains of plaster which are attached to the partzufa indicate that after its original use ended it served another purpose, or perhaps it was covered with plaster to hide the face, for religious reasons (Islamic – DI).

It is likely that the partzufa decorated a fountain that received its water from the Tzipori aqueduct that delivered water from the springs in the mountains of Nazareth.

Dr. Yossi Bordovich, head of the Heritage and Natural Resources Department of the Nature and Parks Authority, noted that examples of other partzufot “were found in the national parks Hamat Gader, Beit Shean and Caesarea.” 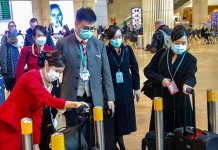 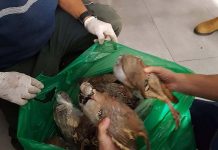 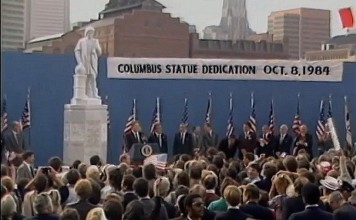 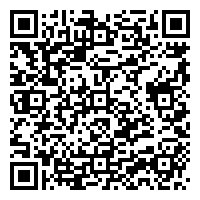