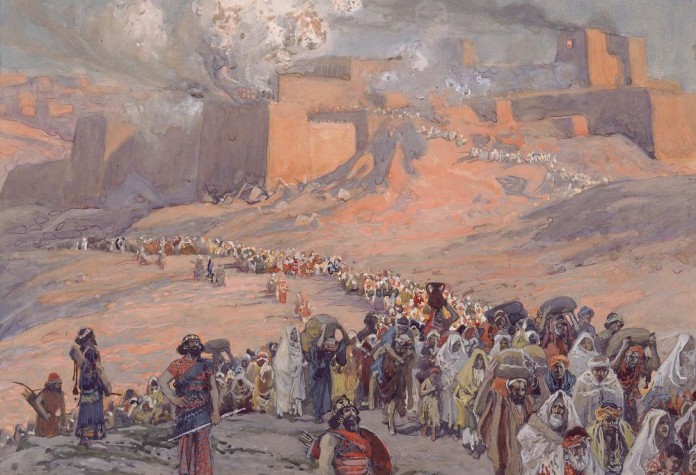 Jews have dreamed of coming home to Eretz Yisrael for 2000 years. In our generation this has finally become a reality.

Well, at least for some.

Others have a very different dream. A dream of returning home. But to an imaginary home in Eastern Europe. What some so fondly refer to as the “Alter Heim”. For these Jews, Jerusalem is just a direction that one prays in and mentions after the Passover Seder. But what they are really hoping for is, for next year to be back in Ukraine or Russia, Poland, or Germany, Romania or Hungary. Or Monsey, Lakewood, Toronto or Golders Green.

How sad, that I have seen with my own eyes Jews who willingly choose to repopulate anti-Semitic towns throughout Europe. Choosing to close their eyes and forget what happened to our people less than a century ago. And to forget, the command given to our collective ancestor Abram, “leave your native land and your father’s house for a land that God would show you”.

I keep telling Jews I meet, that there isn’t such a thing as a “Jewish Refugee” today. That was a outdated concept of the past when 80 years ago, our people had no place to go. Today, they have a home. A home that is willing to welcome all of her children with open arms. Willing to offer all Jews not only refuge from our persecutors, but the fulfillment of a dream that was dreamt by generations of our ancestors. A dream, not just to see the Holy Land, but to live in it, to create a life there, to have our own government, language and army. To realize that which God has promised to each and everyone of us.

But there still remains the Jew who can’t bring himself to part ways with the ugly and tragic exile. Who continues to fall for the traps that the spies laid for us by telling us about the difficulties and hardships of the Land. Hoping that they will find the Goldena Medina, they search to settle the new/old exile where they can comfortably live happily ever after.
I’m afraid that they are trading one exile for another and their fate of being fleeing refugees will repeat itself again and again, and they will be doomed to the fate that has been forced upon us in the past, but is willingly embraced in our generation, to be a Wandering Jew.

Although I bear that name, I am proud that I am no longer Wandering. The call of Martin Luther King Jr. rings daily in my ears, “it really doesn’t matter with me now, because I’ve been to the mountaintop … I’ve seen the Promised Land. I may not get there with you. But I want you to know tonight, that we, as a people, will get to the Promised Land” 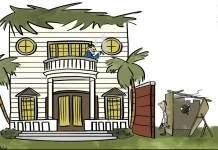