The world’s attention is on Israel’s election where religious right-wing figures are part of Netanyahu’s coalition. The prevailing opinion is that an Israeli right-wing government will be harmful for the Palestinian people. Not a moment is spent criticizing the Palestinians for not having any elections, (Mahmoud Abbas is ending the 17th year of his 4-year term). What does criticism of Israel’s democracy and the absence of criticism for the Palestinians abandonment of democracy tell us about the media?The Washington Post, usually not a mouthpiece for the Palestinian victimhood narrative just published a column written by two of its regular Israel critics claiming that Palestinian mothers are worried about their children’s security under Israel’s new government. The column did not include information about how Palestinian children are brainwashed to hate Jews and Israel and to yearn for a martyr’s death while killing the hated Yahud, a form of child abuse that is the root cause of their endangerment.The New York Times, always alert to defend Palestinian rights reported that despite Netanyahu’s pledge to represent all Israelis, “Israel’s Election will Empower “a More Muscular Religious Zionism”. Tom Friedman the N.Y. Times star op-ed writer opined that, “The Israel We Knew Is Gone”.If anything, the election of Netanyahu revealed the vitality of Israel’s democracy as losing candidates and heads of state congratulated the winners and not a single outgoing politician refused to participate in the peaceful transfer of power. Palestinians can only dream about living in such a system.In a few weeks, when it will be business as usual in Israel, and Netanyahu’s government will govern identically as previous governments, the Palestinians will come up with another issue that they will claim endangers its people. Perhaps it will be related to the report that the mayor of Hebron offered to pay a bounty of $5.50 per dog to anyone who kills stray dogs. After international criticism, the mayor backtracked by blaming Israel for inflicting stress on his people resulting in him making a bad joke. I can hardly wait to see a New York Times headline, Stress of illegal settlements compels Hebron’s mayor to offer bounty for dead dogs.Larry Shapiro 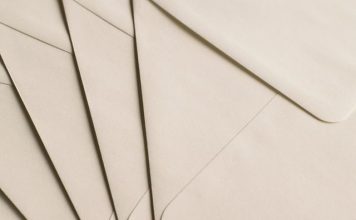 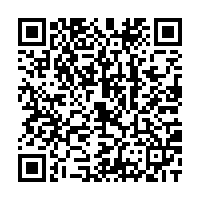