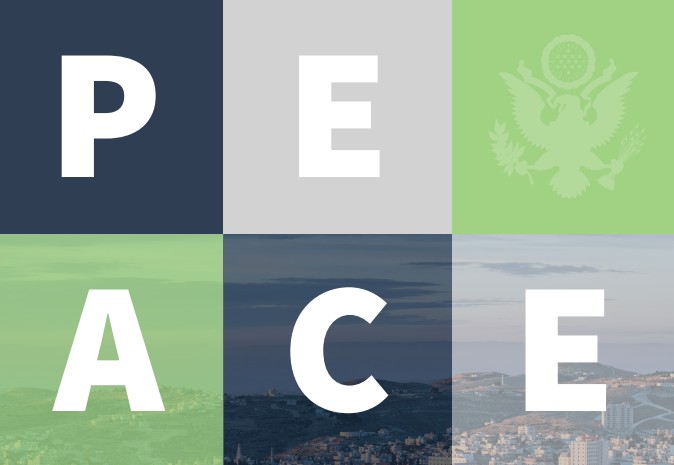 The White House released the economic portion of their Deal of the Century peace plan today.

I read it over. It’s certainly ambitious. My first impression is also that it’s complete fantasy.

The plan (or more accurately, vision) appears to assume that if the international community invests money into the (unified) PA and Gazan economy, via targeted projects aimed at building and transforming their underlying economic infrastructure and institutions, that (1) it will succeed in building those institutions, and (2) as a result, their society will somehow transform into a bunch of Canadians who want to live peacefully alongside their neighbors.

Being an economic vision, it specifically doesn’t address what happens to all the terrorists with their guns and rockets, and the generations poisoned by a government-run education system and government-run media dedicated to the vision of destroying and replacing Israel. I assume for that vision, we’ll have to wait for the release of part two of the plan.

It seems to assume that a strong, educated middle class (where many PA terrorists have come from) will arise and be more interested in making a buck than in stabbing a Jew. I know a few people who believe in that theory.

I’ve already heard that the section on the road/railway from Gaza to Judea/Samaria is making people very nervous. The very mention of it just smacks you in the face, especially after we finally got the major terrorist groups separated and relatively contained.

But I don’t think that’s our biggest concern with this plan.

It mentions a lot of countries as models, but it doesn’t mention the Iran model, and specifically what Iran did with their big cash influx from the US.

I believe the big threat from this Deal of the Century plan comes from the Fayyad plan of creeping annexation of Area C via illegal construction (especially of “schools”) and funding institutions in Jerusalem to make inroads there too.

Fayyad’s plan is not about to be shelved in place of the Deal of the Century. It will take advantage of it.

I have no doubt that this money and its investments will find its way, not just focused on projects in Gaza City, Ramallah and Shechem, but in Gush Etzion, E1, Jerusalem and other key locations that the PA is already targeting with foreign assistance.

There’s no question that this influx of big money will allow the Palestinian Authority to accelerate those plans with tremendously increased illegal construction and “infrastructure development”, this time heavily funded by the international community, leading to increased friction with Israel.

I want to hear from the White House how it plans to deal with that problem.

Over the next few days, we’ll all be busy reading everyone else’s first impressions… I’m willing to keep an open mind, but I think it ignores the core of the conflict, and we will find ourselves fighting an economically empowered enemy – an enemy with the same exact aspirations as before. 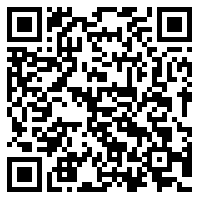