This piece of news was brought to light thanks to IMRA:

It said the number of people leaving the West Bank was 30,000 more than those entering it from the Jordanian side.

Well, as for net emigration rate (“Net migration rate is the difference of immigrants and emigrants of an area in a period of time, divided (usually) per 1,000 inhabitants (considered on midterm population). A positive value represents more people entering the country than leaving it, while a negative value mean more people leaving than entering it), I really am not qualified to make a judgment.

After all, people who overstayed tourist visa/family visit permission could have been a factor.

Most importantly, it is negative.

Demographic threat do I hear? 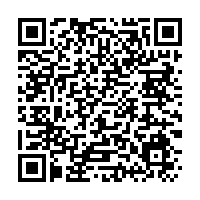