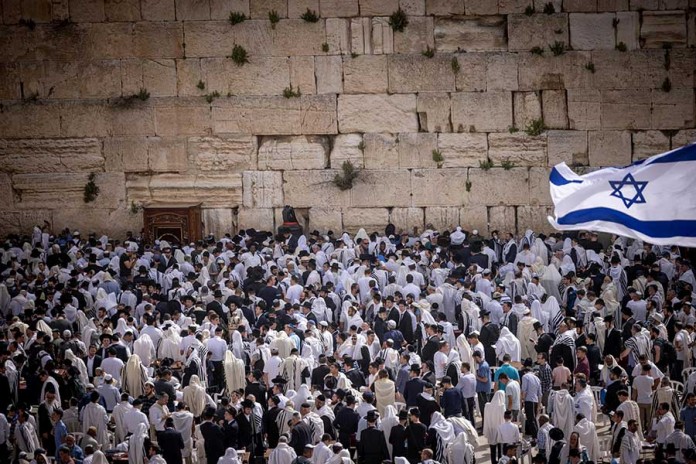 When Theodore Herzl began his Zionism movement over 125 years ago, Jews didn’t know what to make of it. The movement was clearly intended to attract Jews and change the course of Jewish history, but it didn’t fit into the neatly drawn boxes of establishment Judaism. The question of whether Zionism was a part of traditional and established Judaism or just another modern political movement is still being debated today. There isn’t a week that goes by where the question of whether Zionism is an aspect of Judaism isn’t taught, discussed, or written about in columns the world over.

Whether or not a modern movement can find a place in traditional Judaism is an engaging question. The debate of Zionism’s role in Judaism is made even more fascinating by the players in the debate. The question doesn’t fit classical religious vs. secular or left vs. right quadrants of the Jewish issues box. The debate puts the usual opponents together on the same side of the debate, and pits usual allies on the opposite side of each other.


Normally secular anti-religious Jews would never be found aligned with ultra-orthodox religious Jews. It’s hard to find many areas where the ultra-progressive and the ultra-conservative communities meet. Zionism is the issue that unites them. Both camps find Zionism abhorrent. Progressives can’t imagine a movement they see as displacing native Palestinians (sic) from their lands as part of a tikkun olam and the ultra-orthodox refuse to admit a secular movement into the traditional Judaism they hold dear. In today’s partisan world, left-wing Democrats see right-wing Republicans as their natural political enemies, the Israeli analogous parties are the same; Meretz finds Likud repulsive and led by a corrupt leader and Likud views Meretz as a weak party set out to destroy the very structures causing Israel’s success – yet all four of these groups are staunch Zionists and gladly join forces to protect the Zionism they adore.

Many of the above parties would argue that Zionism is a secular movement, and while it is aimed at Jews, it doesn’t have anything to do with Judaism. They explain Judaism as a religion, and traditionally religions focus on a belief system, and in most cases the relationship between the person and G-d. That is a partial description of Judaism. As a religion, Judaism does have a philosophy with a set of axioms. It does instruct Jews on their relationship with G-d, and it informs them of how to act in interpersonal relationships from the boardroom to the bedroom. In the above description of Judaism, Zionism wouldn’t seem to have a place.

Judaism isn’t a religion like other religions the world has become familiar with over the past two thousand years. Judaism isn’t just about G-d, beliefs, and action, it is about peoplehood. Judaism began with a mass revelation to a people recently emancipated from the slavery of Egypt. These people were chosen by G-d to convey ethical monotheism to the world. It wasn’t each individual standing at Mount Sinai that was chosen, it was the new nation – the Israelites – that were chosen and formed as a nation that was chosen by G-d. A central tenet of Judaism is that it isn’t just a religion, it is the system of the Jewish nation.

The land of Israel isn’t just the homeland of the Jewish people. The land of Israel plays many roles within Judaism. The land of Israel is a focus point of Divine reward and punishment. Throughout the Torah we read G-d promising the land will prosper with Divine blessings of peace and produce if the Jews observe G-d’s commands and will be plagued with war, famine, and pestilence if the people defy G-d’s commands. An entire category of the 613 commandments is only applicable in the land of Israel. These mitzvot can not be observed outside the land – and to do so would be sinful. The land itself was divided among the Jewish tribes and then individual families, with many laws designed to ensure families and tribes didn’t give up their portion of the land.

Theodore Herzl was not a Torah observant Jew. He began Zionism as a modern political movement primarily focused on saving Jews from concerning rising levels of antisemitism in Europe. Herzl’s motivations were consequential in how the Zionist movement was shaped at its inception, but as the movement took on a life of its own many recognized the practical objectives of the movement – to inspire Jews from around the entire world to gather and return to the Jewish homeland – was perfectly consistent with the tenet of Judaism that charged the Jews to live together in the land of Israel.

Judaism has seen many different communities and leaders create campaigns that focus on one aspect of Judaism and encourage the Jewish people to renew its commitment to that part of Judaism. The Chafetz Chaim, a Torah scholar in the early 1900’s, created a movement to inspire Jews be careful with their speech and watch themselves from speaking loshon hara – gossip. The Lubavitch chassidim encourage Jewish men to wrap tefillin every day. Of the same importance as loshon hara and tefillin is having a united Jewish nation living in Eretz Yisrael. Although clearly not its intention, Zionism is the movement to return the people to Judaism’s tenet of living in Israel. A legitimate argument can be made that Herzl’s modern political movement of Zionism wasn’t an aspect of Judaism, but it’s undeniable that gathering the Jews to live as one nation in the land of Israel is just as much a part of Judaism as any other aspect of the religion. 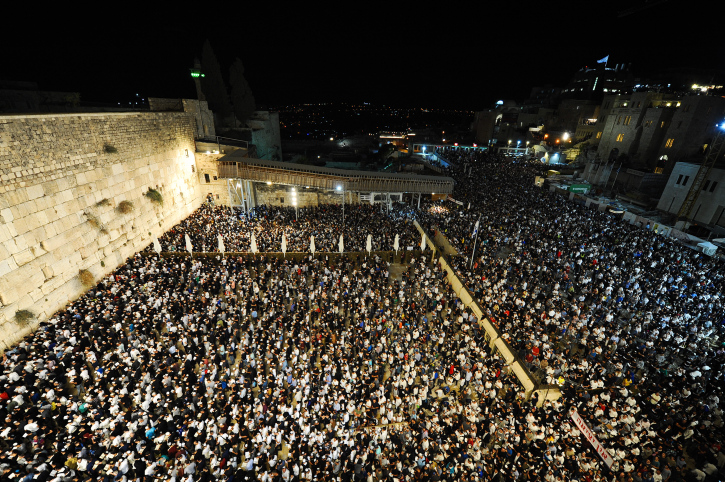 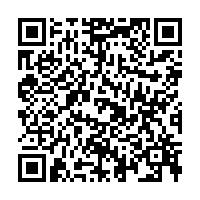