That nasty term hides/denies how most Jewish immigrants struggled in their early decades in America.
The vast majority of Jews who moved to the United Stated in the previous two centuries were fleeing poverty. The wealthy didn’t come, only the poor.
The “WASPS” didn’t want them and quickly passed a quota law to keep Jews out. FDR wouldn’t even fill the quota when those fleeing the Nazis tried to legally enter the United States. And if you check your history, Harry Truman didn’t improve things after World War Two. Holocaust survivors had a very difficult time getting visas to live in America.
Shabbat observing Jews were discriminated against and needed new jobs weekly, or made do as independent peddlers.
It didn’t help that the Great Depression was making it hard on many. The last to be hired and first to be fired were Jews.
Many Jews went to work as young as possible to help their families. Even those who graduated high school as academics ended up working, since they couldn’t even afford the “free” universities.
Those using the term “White Privilege” are inventing a false history, a lie. I find the term very offensive. 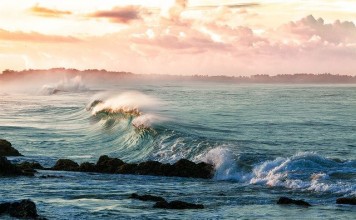 Can’t We All Just Get Along? – From Jerusalem With Love [audio]