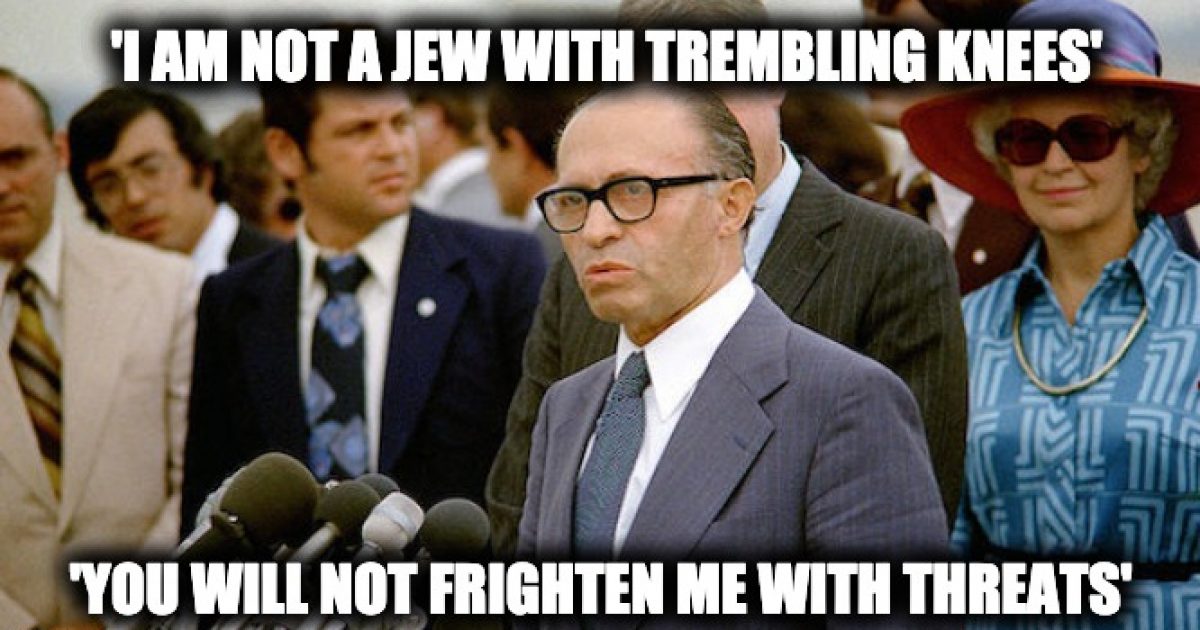 Because he was Chairman of the Senate Committee on Foreign Relations, and Vice President, Joe Biden is supposedly an expert on foreign policy, and he might be. But just like everything else he has done in his public career, Biden is prone to screwing up his relationship with foreign leaders. And to paraphrase the former SCHMOTUS himself, screwing up in foreign relations “is a big f**king deal.” (Note: SCHMOTUS stands for Schmo of the United States).


One of my favorite of all Biden foreign policy screw-ups happened in June 1982 when he took on then-Israeli Prime Minister Menachem Begin. For those who do are unfamiliar with Begin, the phrase “speaking truth to power” doesn’t do him justice. Menachem Begin saw himself as a protector of the Jewish People who lost much of his family in the Holocaust and spent a year in a Russian gulag. Begin saw the much of the world do nothing about the Holocaust, and was determined not to allow it to happen again. That’s one of the reasons he made peace with Egypt despite the objections of Jimmy Carter.

Anyone who bothered to prepare themselves for a meeting with Begin knew that he couldn’t be intimidated, he already lived through the worst.  But Joe Biden didn’t bother to prepare. On June 22 of 1982, Menachem Begin testified before the  Senate Foreign Relations Committee.

During that committee hearing, at the height of the Lebanon War, Sen. John Biden (Delaware) had attacked Israeli settlements in Judea and Samaria and threatened that if Israel did not immediately cease this activity, the US would have to cut economic aid to Israel.

“Don’t threaten us with cutting off your aid. It will not work. I am not a Jew with trembling knees. I am a proud Jew with 3,700 years of civilized history. Nobody came to our aid when we were dying in the gas chambers and ovens. Nobody came to our aid when we were striving to create our country. We paid for it. We fought for it. We died for it. We will stand by our principles. We will defend them. And, when necessary, we will die for them again, with or without your aid.”

Not learning his lesson, Senator Biden Senator raised his voice at Begin and banged twice on the table

“This desk is designed for writing, not for fists. Don’t threaten us with slashing aid. Do you think that because the US lends us money it is entitled to impose on us what we must do? We are grateful for the assistance we have received, but we are not to be threatened. I am a proud Jew. Three thousand years of culture are behind me, and you will not frighten me with threats. Take note: we do not want a single soldier of yours to die for us.”

The NY Times reported on the aftermath of the meeting:

After the meeting, Mr. Begin said: ”I enjoyed the session very much. I believe in liberty, that free men should freely discuss problems and if they have differences of opinion they should voice them in sincerity.”

”I said it was a lively discussion,” he said. ”If you want to use other adjectives. …” He paused, then said, ”Lively is enough.”

Now the man who didn’t research a foreign leader he was supposed to meet, and for eight years as Vice President supported the disastrous foreign policy of Barack Obama wants to be President. He will never be POTUS, but he will always be the SCHMOTUS.

IMPORTANT NOTE: Some readers are upset about Begin saying “Nobody came to our aid when we were dying in the gas chambers and ovens.” He wasn’t talking about the American heroes and those of our allies who put their lives on the line or lost their lives fighting Hitler. He was talking about the fact that FDR could have saved up to 200,000 of Hitler’s victims but didn’t. Churchill could have saved tens of thousands also but lacked the courage.

In the book “FDR and the Holocaust: A Breach of Faith,” historian Rafael Medoff suggests that Roosevelt failed to take relatively simple measures that would have saved significant numbers of Jews during the Holocaust because his vision for America was one that had a small number of Jews. In other words, FDR doomed many Jew to suffer not because he wanted them to die, but because he didn’t want a lot of them living in his neighborhood.  There were many actions FDR could have taken to stop or slow down the Holocaust, he didn’t. “He didn’t permit the immigration quotas to be filled to their legal limit — that alone would have saved 190,000 lives,” historian Rafael Medoff postulated.  And there were other examples.

Churchill refused to ease the restrictions of the White Paper of 1939. The White Paper limited the immigration of Jews to Palestine which resulted in the death sentence of so many. A limit of 75,000 Jewish immigrants was set for the five years 1940-1944, consisting of a regular yearly quota of 10,000, and an additional allowance of 25,000, was spread out over the same period, to cover refugee emergencies. Churchill could have saved tens of thousands more, but just like today, the first priority of the British was to appease the Arabs. 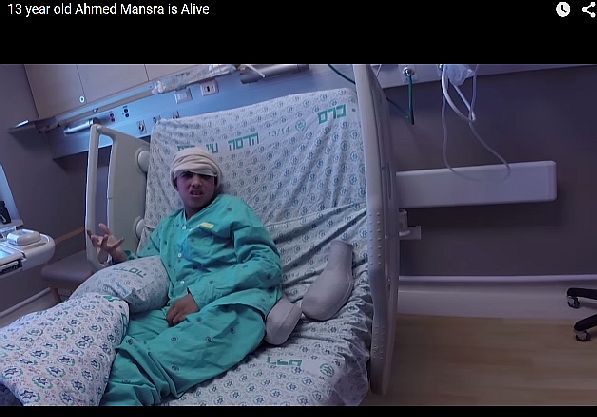