He was one of the finest teachers that I studied with in college – a genius as an educator and a sincere and compassionate human being. He is the person that I chose to personify the quintessential scribe personality of prayer in my book “God’s Favorite Prayers (p. 71 ff).”


Shema — n 1. the central statement of Jewish belief, the sentence “Hear, O Israel: the Lord is your God; the Lord is One” (Deuteronomy 6:4) 2. the section of the liturgy consisting of this and related biblical passages, Deuteronomy 6:4-9 and 11:13-21 and Numbers 15:37-41, recited in the morning and evening prayers and on retiring at night [Hebrew, literally: hear] 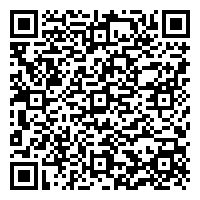