Israel’s Channel 12 News team reported Sunday evening (Aug. 8) that at least 14 of the 422,326 Israelis who received a third inoculation against COVID-19 nevertheless became infected with the virus seven days after getting the booster shot.

Of those who were infected despite having had a booster shot, two were sick enough to be hospitalized. Eleven of the 14 Israelis are over age 60; the other three received the booster due to compromised immune systems.


But it may not have been enough. It may also be possible that the extra protection had not yet become effective.

Seven days had passed since the “boosted” patients were diagnosed, but health officials said diagnosis came at least two days after they caught the virus — just four or five days after having received the shot.

Prime Minister Naftali Bennett cautioned Sunday evening that vaccinated senior citizens should continue to be careful in the days after receiving the vaccine because the extra protection only kicks in after five days or more.

“If five days have not passed since you were vaccinated, do not go to crowded places, and take special care of yourself,” Bennett said in a briefing. “It would be unfortunate [for older Israelis] to become infected and possibly even to die because of a lack of caution in the coming days.” 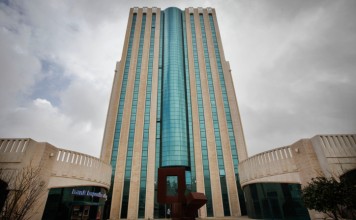 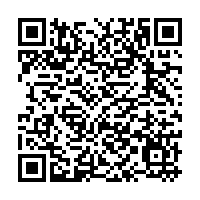