The Palestinian Authority announced on Saturday the Ramallah government intends to issue building permits in Area C, the parts of Judea and Samaria legally under Israeli civil and security control under the internationally-recognized Oslo Accords.

PA government minister Majd Saleh said “plans have begun to outline all areas, regardless of Israeli classifications,” according to the Hebrew-language Walla! News outlet.

Saleh said the Ramallah government would act to grant building permits in all areas of Judea and Samaria according to the rate of population growth, rather than in accordance with the regional distribution set forth in the 1993 Oslo Accords.

The Palestinian Authority ministry also said the European Union has agreed to implement the government’s development plans in the region but that Israel has been preventing their implementation.

In fact, a great deal of construction has been taking place for quite some time in Area C without interference from the Israeli government: the “Al Daraj” Arab village is one example of an entirely new community that has recently been built on the grounds of an Israeli army firing range under the very eyes of the IDF, eventually forcing military officials to move the forces elsewhere rather than have to contend with the messy issues of negative international publicity created by far-left writers, photographers and videographers. 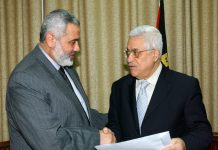 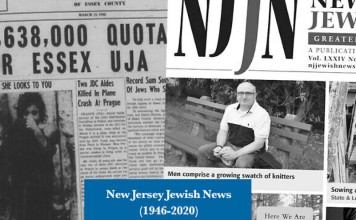