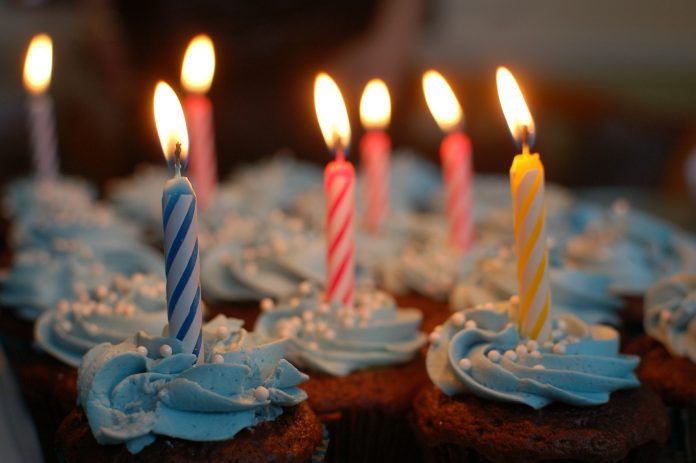 In defiance of Israel’s “demographers of doom” – who have promoted the myth of an Arab demographic time bomb – the September 2019 data published by Israel’s Central Bureau of Statistics (ICBS) documents the sustained Westernization of Arab fertility rate (number of births per woman), a persisting increase in the Jewish fertility rate, growing Aliyah (Jewish immigration) and the decline of Jewish emigration.

The systematic Westernization of the Arab fertility rate characterizes the Muslim World, other than the Sub-Sahara societies.  According to the 2019 edition of the CIA World Fact Book, Jordan’s fertility rate is 3.14 births per woman, the West Bank – 3.2, Saudi Arabia – 2.04, Kuwait – 2.35, the UAE – 1.73, Egypt – 3.41, Iran – 1.96, etc. Israel’s Jewish fertility rate is higher than any Arab country other than Yemen, Iraq, Egypt and Sudan.

The Westernization of the fertility of Israeli Arabs (as well as the Arabs of Judea and Samaria) has been, primarily, a derivative of a rapid and substantial urbanization, as well as the enhanced stature of Arab women. Israeli Arab women are rapidly upgrading their integration in the education system (74% of registered Arab students from elementary schools through academic institutions), expanding their role in the job market and career opportunities, delaying wedding age to 23-25 year old (not 15 as it used to be), completing the fertility process at 45 (not 55 as it used to be) and dramatically increasing the use of contraceptives and resorting to abortion. There has also been a rise in the number of single Arab women.

In 2018, there were 141,000 Jewish births, 76.6% of total Israeli births, compared with 1995 when it was 69% of total births.  Contrary to conventional wisdom, the substantial increase in the number of Jewish births has occurred due to the rise in secular Jewish fertility, while the ultra-orthodox fertility rate has decreased mildly.  The growth of the Jewish fertility rate is attributed to a high level of optimism, patriotism, attachment to roots, collective responsibility and declining abortion.

Furthermore, in 1990, there were 14,200 additional Israeli emigrants, staying abroad for over a year (overall Israeli emigrants less than returning Israelis). According to the ICBS, in 2017 there were 5,900 additional emigrants – a reduction of 58%, compared to 1990, while Israel’s population doubled itself from 4.5 million to 9 million. A substantial decline in the number of emigrants started in 2007-2008, during the collapse of the global economy, attesting to the positive state of Israel’s economy.

While the world has accepted the official Palestinian population data, without examination/auditing, the Palestinian Authority has consistently inflated the size of its population in the following manner:

*Over 400,000 overseas residents – away for more than a year and mostly from Judea and Samaria – are included in the Palestinian census, contrary to internationally accepted standards, which authorize de-facto count. Such an illegal practice was pronounced by the Head of the Palestinian Central Bureau of Statistics (PCBS), the PCBS website, the Palestinian Election Commission, the Palestinian Interior Undersecretary, etc.  The number grows through births.

*330,000 Jerusalem Arabs, possessing Israeli ID cards, are doubly counted: as Israeli Arabs by Israel and as West Bankers by the Palestinian Authority. The number grows through births.

*Over 100,000 Judea and Samaria (mostly) and Gaza Arabs, who married Israeli Arabs, received Israeli ID cards and are also doubly-counted.  The number grows through births.

*300,000 Judea & Samaria Arab emigrants (since the 1997 census) are excluded from the census, since the Palestinian Authority claims zero net-migration.  However, land, air and sea international passages (controlled by Israel) have documented a Judea and Samaria Arab net-emigration of around 20,000, annually, in recent years.

*Death has been systematically under-reported by the Palestinian Authority. For example, the 2007 Palestinian census included Judea and Samaria Arabs who were born in 1845….

Well-documented data – rather than subjective assessments or projections – confirm a 65.5% Jewish majority in the combined area of Judea, Samaria and pre-1967 Israel, benefitting from a tail wind of fertility and migration, in addition to a potential Aliyah (immigration) wave of 500,000 Jews from France, Britain, the former USSR, Germany, Argentina, etc.

“Demographers of doom” who have reverberated Palestinian data without examination, have ignored reality, promoting the myth of an “Arab demographic time bomb.”  They have been dramatically mistaken or outrageously misleading. 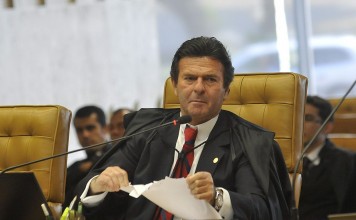 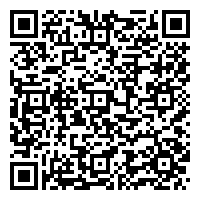