Home Analysis The Ettinger Report Surging: Israel’s Economy
Share on Facebook
Tweet on Twitter
Photo Credit: Israel Police
1. The valid concern about Israel’s growing budget deficit, in 2019, should be assessed against the backdrop of Israel’s overall economic track record, as presented by Dr. Adam Reuter, the Chairman and Founder of Financial Immunities, Israel’s largest financial-risk management firm and the co-author of Israel – Island of Success:
Inflation has been another indicator of Israel’s enhanced economic performance: 445% annual inflation in 1984, 16.4% in 1988 and 1.2% in 2018.

2. According to a July 18, 2019 Forbes Magazine article (Amir Mizroch): “Israel rises as an industrial technology power…. For a country that doesn’t make cars, Israel has one of the world’s hottest automotive technology industries, with globally recognized names like Mobileye (bought by Intel for $15.3BN), WAZE (acquired by Google for $966MN), Moovit (with over 480 million users), as well as up-and-coming companies like Argus and Innoviz.  Almost every single global carmaker has an innovation center and research and development facility in Israel to engage with the sector’s +400 Israeli companies….


“Venture-backed financing into Israel’s I4 industry [the 4th industrial revolution] grew 223% in four years, from $113MN in 2014 to $365MN in 2018. The 2018 financing figure accounts for 5% of global VC-backed financing into the I4 industry, according to Pitchbook. This might be a small percentage, but only the US and China are ahead of Israel, a nation of just 9 million people….

3. “Israel’s on course of further growth” was the title of a September, 2018 report on Israel by Pitchbook, a Seattle-based global leader of financial and marketing assessment: “The private market ecosystem in Israel has been maturing rapidly over the past few years, underscored by several big deals and the emergence of a technology cluster known as the Silicon Wadi. Despite its relatively small size and a population of around 8.9 million, Israel has become one of the most technologically influential hubs in the world due, in part, to a young and well-educated workforce and a favorable entrepreneurial environment….

“Israel has developed into a real draw for foreign investors. Its expertise in IT and cybersecurity, combined with its focus of healthcare-related trends, has been an integral part of building and maturing its evolving ecosystem.  While there are undoubtedly headwinds ahead – be they geopolitical or stemming from a slowdown of the global economy – it is no stretch to see Israel’s private markets overall growth trajectory continuing.” 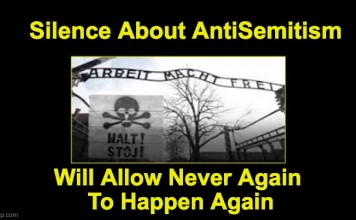 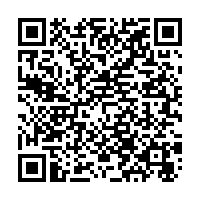