A special panel over the weekend rejected an appeal by Jibril Rajoub, head of the Palestinian (Authority) Football Association (PFA) and upheld a verdict to suspend him for a year from attending FIFA events over his intimidation campaign against Argentina’s team before it was slated to play in Israel.

Rajoub in August 2018 was banned by FIFA (Fédération Internationale de Football Association) from attending football events for one year and was fined CHF 20,000 for incitement to violence against football star Lionel Messi and the Argentinian team which was slated to play a friendly match against the Israel team in Jerusalem.


The match was canceled after the Argentinean team announced it had canceled its trip to Israel at the last minute.

Rajoub played a big part in deterring the Argentinians from coming to play in Israel. He called upon Messi to boycott Israel and urged him not to “play a role in whitewashing the occupation.” He also threatened that if Messi would come to play in Israel, Arab fans would burn t-shirts and posters featuring his picture.

FIFA convicted Rajoub of breaching Article 53 of the FIFA Disciplinary Code for inciting hatred and violence. He was fined and suspended from all matches at any level for twelve months.

Rajoub filed an appeal at the Court of Arbitration for Sport (CAS) seeking to have the decisions made by FIFA annulled. After considering the evidence produced and all arguments made, the CAS Panel found that Rajoub had failed to establish that any procedural violations were committed, or that the punishment was disproportionate.

The CAS Panel dismissed the appeal and confirmed FIFA’s decision.

The punishment marks an embarrassing blow for Rajoub, who has long lobbied FIFA to sanction Israel.

In response, Israel’s Minister of Culture and Sport Miri Regev stated that “the terrorist Jibril Rajoub suffered another blow this weekend. He was suspended following an incitement and intimidation campaign he waged against Messi and the Argentinean team so that they would not attend the friendly game against the Israeli team that was planned in celebration of Israel’s 70th anniversary.”

“We were notified over the weekend that he lost the appeal, which reinforces in the international sports community what we have known for some time– that he is a suit-wearing terrorist, who uses sports as a platform for incitement and terror,” she added.

“The next stage is to ban him for good. He laughed at us because the Argentinean team did not arrive, but there’s a golden rule in life – He who laughs last laughs the loudest,” she concluded. 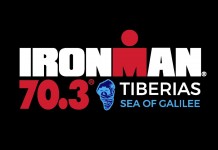 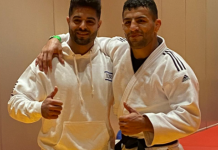 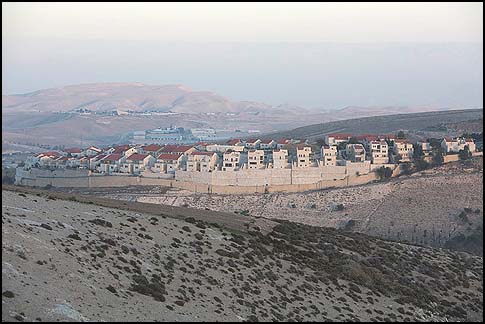