Organizations Demand That Rick Scott
Recuse Himself From Florida Recount

Two organizations financed by billionaire liberal activist George Soros have threatened to take Florida Gov. Rick Scott to court if he doesn’t recuse himself from the state’s recount, which includes his own Senatorial election.

“Please issue a public statement that you will recuse yourself and remove yourself from any oversight of the 2018 election immediately or we will have no choice but to seek a formal emergency remedy from the courts,” reads a letter sent to Scott by the two groups, the League of Women Voters and Common Cause.

The League of Women Voters purports to be “nonpartisan, neither supporting nor opposing candidates or political parties at any level of government, but always working on vital issues of concern to members and the public.” Capital Research charges the group has evidenced a “major flirtation with the Democratic Party.” The League documents its funding from Soros’s Open Society Institute

Common Cause is also financed by Soros’s Open Society Foundations. Its mission says it aims “to build a democracy that works for us all.”

Snipes is currently at the center of controversy in the Florida recount drama, with multiple Republicans calling for her removal due to past legal problems.

Last March, a judge ruled that Snipes had implemented a “reasonable effort to remove the names of ineligible voters from the official lists of eligible voters by reason of death or change of address.” The ruling came in response to a 2017 case in which the American Civil Rights Union used data it had collected about population, age and citizenship to claim that Snipes was failing to take steps to maintain accurate voter rosters. In the case, Snipe testified that ineligible voters do indeed “slip through,” the Sun-Sentinel reported.

Notably, the intervener in the case on Snipes’ behalf was the SEIU union’s United Healthcare Workers East, which was represented on the matter by lawyers from Demos and Project Vote, both of which are funded by Soros. An intervener allows a non-party to join an ongoing lawsuit.

Stuart Naifeh, senior counsel at Demos, was the lead attorney in the case.

Also representing the intervener on behalf of the litigation against Snipes were attorneys Catherine M. Flanagan and Michelle Kanter Cohen from Project Vote.

Demos previously worked closely with the now defunct ACORN, even putting out joint reports with ACORN and Project Vote. ACORN shuttered after its workers were ensnared in a voter registration fraud scandal.

The other intervener in the Snipes case, Project Vote, is not only a grantee of Soros’s Open Society Foundations but is listed as a partner. The alliance between Project Vote and Soros’s Foundations was “for registering voters in the United States and analyzing election law.”

Snipes was also ordered by a judge earlier this year to change the way she handles mail-in ballots after her office was accused of opening them in secret.

Over the weekend, the Miami Herald reported that Snipes’ office mixed 20 rejected ballots with a sampling of 205 valid provisional ones in the current election. The discrepancy was reportedly found only after uproar from the Republican Party resulted in the Broward County canvassing board inspecting those provisional ballots. 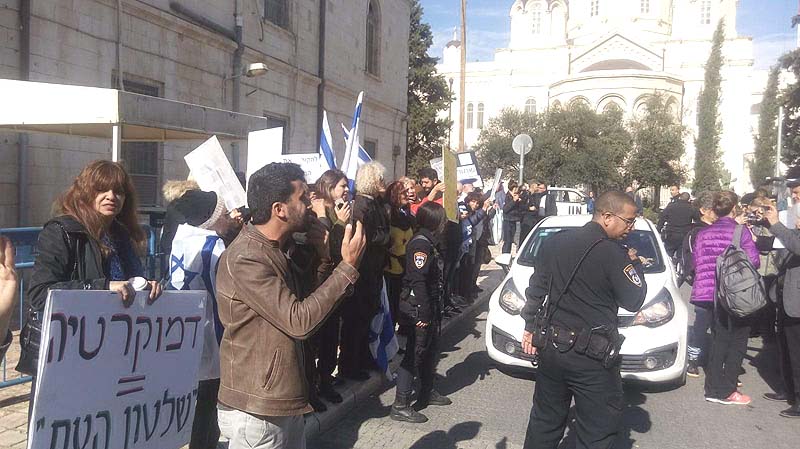 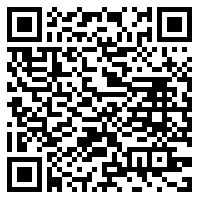