BuzzFeed News Report Behind
Some Of The Whistleblower’s Complaint

One key section of the whistleblower’s document claims that “multiple U.S. officials told me that Mr. Giuliani had reportedly privately reached out to a variety of other Zelensky advisers, including Chief of Staff Andriy Bohdan and Acting Chairman of the Security Service of Ukraine Ivan Bakanov.”

Even though the statement was written in first person – “multiple U.S. officials told me” – it contains a footnote referencing a report by the Organized Crime and Corruption Reporting Project (OCCRP).

The OCCRP report repeatedly referenced is actually a “joint investigation by the Organized Crime and Corruption Reporting Project (OCCRP) and BuzzFeed News, based on interviews and court and business records in the United States and Ukraine.”

BuzzFeed also first published the full dossier alleging collusion between Trump’s presidential campaign and Russia. The dossier was paid for by Hillary Clinton’s campaign and the Democratic National Committee and was produced by the Fusion GPS opposition dirt outfit.

The whistleblower’s document, however, only mentions the largely unknown OCCRP and does not reference BuzzFeed, which has faced scrutiny over its reporting on the Russia collusion claims.

Every page of the OCCRP website features the same bottom section listing the icons of four of the organization’s top funders, including Soros’s Open Society Foundations and the United States Agency for International Development (USAID). Indeed, OCCRP provides a hyperlink to the webpage for Soros’s Open Society at the bottom left corner of every page on OCCRP’s own website.

Soros’s Open Society was listed as the number two donor in most of the annual financial records posted on OCCRP’s website starting in 2012. Some years list Soros as the organization’s top donor.

OCCRP advertises its other funders, including Google, the National Endowment for Democracy, the Rockefeller Brothers Fund and the U.S. State Department Bureau of Democracy, Human Rights and Labor.

Google Capital also happens to have led a $100 million funding drive that financed Crowdstrike, which certified the DNC servers as hacked.

The Council (mentioned above) is also financed by Google, Open Society Foundations as well as the Rockefeller Brothers Fund, Inc. and the U.S. State Department. 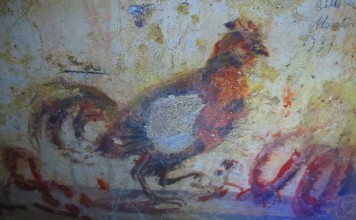 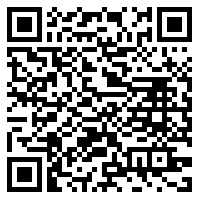