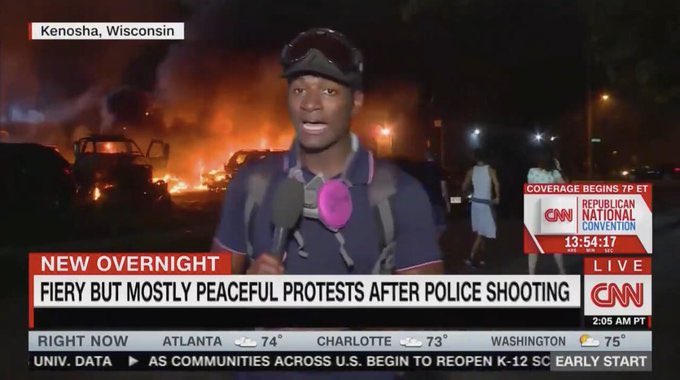 A little factoid from an American Prospect piece on how Dems need to turn around their polling on crime.

“A quarter of Democrats in October said Republicans would do a better job. That included a quarter of blacks and a stunning half of Hispanics and Asian Americans.”

Crime is catastrophically up and people are noticing. Democrats and the media telling everyone that they’re crazy racists for noticing what’s right in front of them hasn’t exactly paid off.

Americans are more likely now than at any time over the past five decades to say there is more crime in their local area than there was a year ago. The 56% of U.S. adults who report an increase in crime where they live marks a five-percentage-point uptick since last year and is the highest by two points in Gallup’s trend dating back to 1972.

Public perceptions of an increase in crime at the national level have also edged up since last year, as 78% say there is now more crime in the U.S. This is tied with the 2020 measure. The record high was 89% in 1992, when crime rates soared in the U.S.

Democrats keep telling people that the high crime is in their imagination. Is it any wonder that 1 in 4 of their party would trust Republicans over Democrats on crime?

With the midterm elections on the horizon, more than 80% of black Democratic voters say violent crime is a “very important voting issue,” according to Pew Research data.

Overall, Pew Research says about 61% of registered U.S. voters believe violent crime is “very important” to their decisions at the ballot box.

The split on crime among Democrats actually inverts the racial paradigm. White Dems, who tend to live in more upscale areas, aren’t seeing or claim not to. Black Dems are very aware of the crisis. 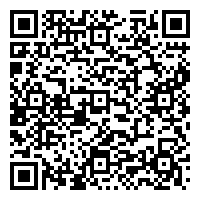