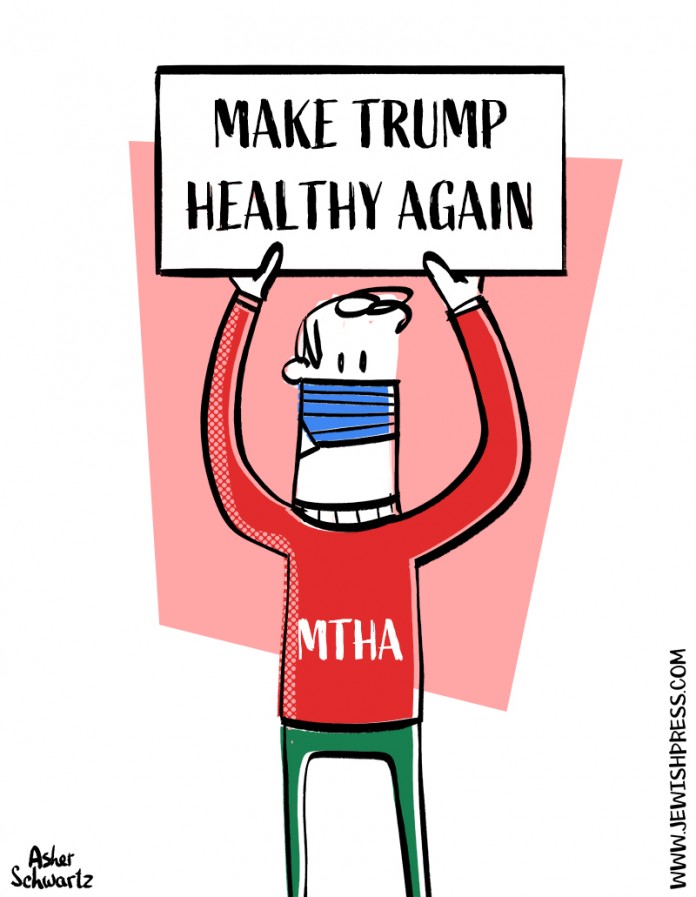 What happens when the key thing is to hate something while the arguments for hating it, the invective and the reasons are wholly secondary and irrelevant?


Once again the social media Democrats are fundamentally split between ‘Gaspgate’ and ‘Hoaxgate.’ A chunk of the media and its social media base keeps suggesting that President Trump is much sicker than he let on. Another insists that he faked the whole thing.

And, in a true demonstration of how TDS practitioners have adopted Emerson’s line that a, “foolish consistency is the hobgoblin of little minds,” some insist on both.

Trump, like Schrodinger’s Cat, is in a state of unresolved existence, he may have faked his illness or he may have faked his recovery. Or both. Does that make no sense? See the cat. Once the New York Times or the Washington Post collapse the wave function, they will finally know which of these it was.

The central premise of TDS is that President Trump is evil. All else is mere details. That’s why the media routinely makes things up. They may not be true, but as Dan Rather would say, it’s believable. And that’s what matters. Believable though is a low bar when you’re willing to believe anything as long as it’s bad.

Some Dems have their pet theories, but the angriest lefties don’t really care if they believe Trump faked his diagnosis or is really sick as long as they get to hate him. 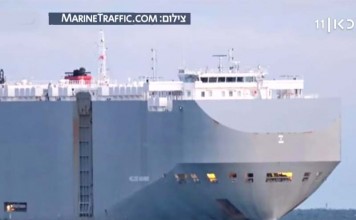