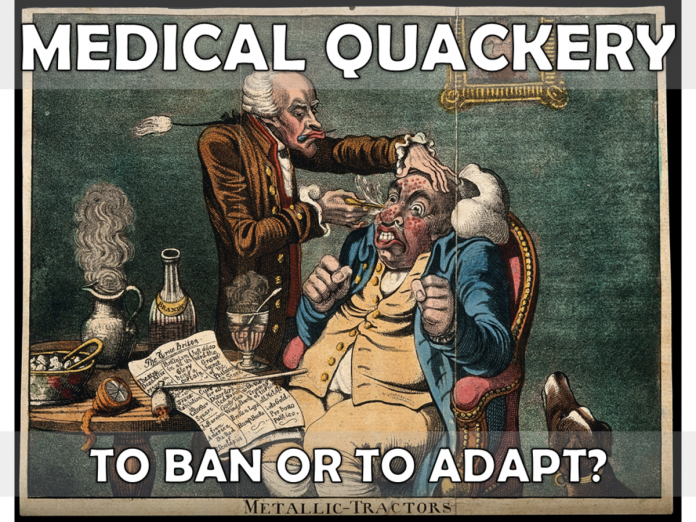 Bad news for the future of medicine and the future of human life. While radical politics had consumed the ‘soft sciences’ and most impractical academic fields, the practical ones, especially the sciences, were generally intact. In the last decade, all of academia has crumbled.

Quotas are everywhere and woke mandates have displaced academic ones.

That means people will die. Because we’ll have doctors who got there by talking about their victimhood, but are not qualified to do anything more than posture and virtue signal about their pain.

Forty-four percent of medical schools have tenure and promotion policies that reward scholarship on “diversity, inclusion, and equity.” Seventy percent make students take a course on “diversity, inclusion, or cultural competence.” And 79 percent require that all hiring committees receive “unconscious bias” training or include “equity advisors”—people whose job it is to ensure diversity among the faculty.

The pattern here is the familiar one with upward and downward pressure leading to diversity mandates that detract and undermine the core mission.

The report indicates that more than a third of medical schools offer extra funding to departments that hit diversity targets, half require job applicants to submit diversity statements, and over two thirds “require departments/units to assemble a diverse pool of candidates for faculty positions.”

In addition, every school reported using a “holistic admissions” process—a euphemism for affirmative action—that assessed applicants’ grades and test scores in light of their race, lowering the academic bar for groups “underrepresented in medicine.”

Instead of doctors being chosen for their ability to help patients, they’re being chosen to make them feel represented.

This is millennial woke narcissism in a nutshell.

Released November 10, the report comes in the wake of a yearlong campaign by the Association of American Medical Colleges to inject “diversity, equity, and inclusion” into the accreditation process. A year ago, the group put out guidelines calling meritocracy a “malignant narrative.”

Now the next generation of medical practitioners will be the least meritorious since the bubonic plague.