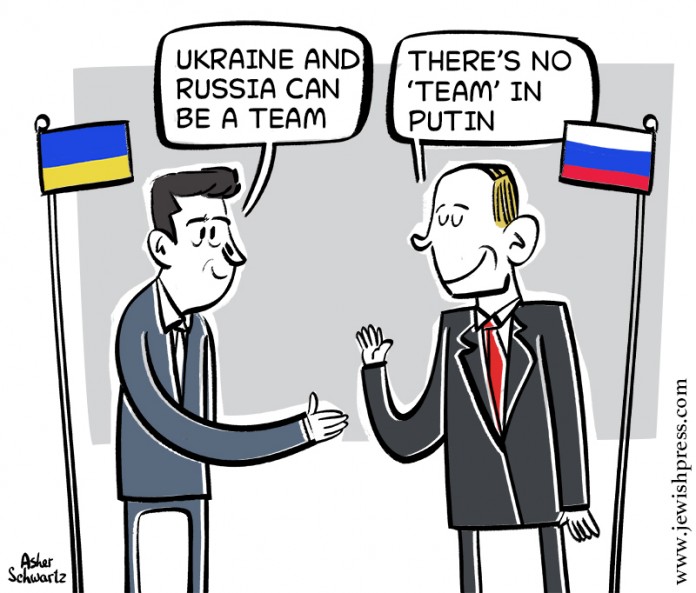 Actually two things. And the latter is why I’ve provided minimal coverage of it.

American coverage of the Russia-Ukraine conflict is mostly worthless and refracted through a local culture war prism in which people have picked sides based on the equally nonsensical claims Ukraine is progressive or that Russia is fighting wokeness. (Neither is true. They’re both ex-Communist nationalistic kleptocracies. Ukraine is better than Putin’s Russia, which has all of the corruption, some of the repression and little of the ideology of the USSR. But that’s a low bar.)

But the first thing we know about the Ukraine war is that it’s not going anywhere.

This conflict has been underway for centuries in one form or another.

99% of media coverage consists of trending hot takes that are pure nonsense.

David Rothkopf / The Daily Beast – What Happens to Russia After It Loses?

None of that is happening. While a small-scale battlefield tactical nuke is not completely out of the question, in the Russian calculus, people are cheaper than nukes.

Ukraine isn’t Afghanistan. Russia isn’t going to give up on trying to carve it up. And a total withdrawal could very well mean the collapse of Putin’s regime. Whatever happens, the lines of battle will shift, borders will be drawn and redrawn, and the terms will be set for the next war.

And that’s assuming that there’s even some temporary cessation possible. Which I’m skeptical about. Russia still has a lot of resources it can throw into the mix. And, unlike Americans, Russians take a whole lot longer to get tired of a war.

Patton said that Americans hate to lose. True. But Americans actually hate to lose less than most nations. The Civil War came close to testing our capacity for tolerating massive destruction in wartime. And if that destruction had been spread out more, a deal might have been reached.

That’s another way of saying that both sides will keep fighting. And the economic efforts of those battles will continue to impact us. I know it’s trendy to obsess about how many billions in military aid Ukraine is getting. Compared to the hundreds of billions Biden wastes every week, it’s a drop in the bucket. But the economic costs, food, gas, even metal and chip prices, (Ukraine is a major neon source) are going to keep hitting us on a much bigger scale.

But that’s not resolvable.

Had Trump or a strong Republican been in office (or at least a less pathetically inept Democrat), Putin might not have gone all in. Now that he’s all in, this war isn’t just going to vanish. It might, hopefully, scale down to a less violent and disruptive bunch of skirmishes.

That is the best-case scenario and one we should hope for.

What people need to remember is that despite what social media and media is telling you, this isn’t about governments. Putin and Zelensky are secondary to the overall nationalism and longstanding grudges between Russians and Ukrainians. And a territorial map that is every bit as messy and fraught as anything in the Middle East.

This problem didn’t begin yesterday. It’s not going away tomorrow. Any deal will just be a temporary truce that will set the stage for the next round of fighting.

Some are betting on a massive Russian collapse. Like a Chinese collapse, it’s not completely impossible. But I wouldn’t bet too hard on it.

The likely options are that either Russia wins and then escalates an economic war against the West. Or the fighting wears down both sides to a stalemate that devolves into skirmishes and the various sanctions are lifted, and Russia and Ukraine’s economies start functioning somewhat more normally.

Of course, I could be completely wrong. But I’d bet on the media and social media being a lot more wrong.

But at some point the PRC-Taiwan show will kick in and then you’ll see some real economic fireworks. 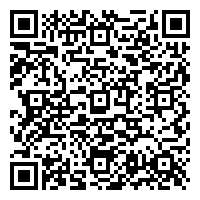