Florida Governor Ron DeSantis has joined Texas in sending illegal migrants to sanctuary states, according to a report by Fox News Digital.


On Wednesday, DeSantis sent two planes filled with migrants to Martha’s Vineyard in Massachusetts, a residential area and vacation playground for well-heeled progressives who include former President Barack Obama. A video obtained by the news outlet shows the migrants disembarking from the planes at Martha’s Vineyard Airport.

“States like Massachusetts, New York and California will better facilitate the care of these individuals who they have invited into our country by incentivizing illegal immigration through their designation as ‘sanctuary states’ and support for the Biden administration’s open border policies,” she added.

The new arrivals were provided with short-term accommodations, according to the office of Massachusetts Governor Charlie Baker, which said “the Administration will continue to support those efforts.”

DeSantis said in November 2021 that dozens of migrant flights had landed in Florida, sent by the Biden Administration.

“It is not the responsibility of Floridians to subsidize aliens to reside in our state unlawfully,” his office said last April, after the Florida legislature allocated $12 million to facilitate the transport of illegals to more progressive states, including Biden’s home state of Delaware. 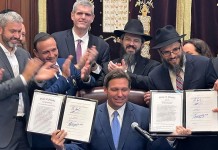 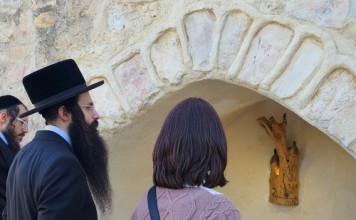 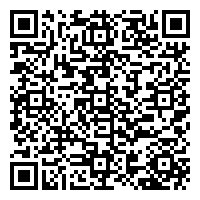