The time for Kiddush Hashem is now. 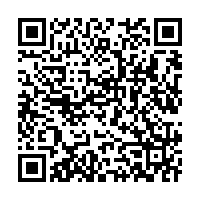