Jonathan Weisman doesn’t understand much about the nature of modern anti-Semitism. But Weisman, an editor at The New York Times and author of a remarkably obtuse book about anti-Semitism published in March 2018 does grasp the core idea that is dividing Jews: the decline in a sense of Jewish peoplehood. Unfortunately, he thinks that is a good thing, rather than a problem to be addressed.


That’s the conceit of a Weisman op-ed published in the Sunday Times in which he preaches that a “great schism” is about to unravel the ties between American Jewry and Israel. Weisman is right about the potential for a schism, but as is the case with his book (((Semitism))): Being Jewish in America in the Age of Trump, the problem is that he defines Jewish identity solely in terms of universal ideals and liberal politics with short shrift being given to faith, history or being part of the Jewish people. 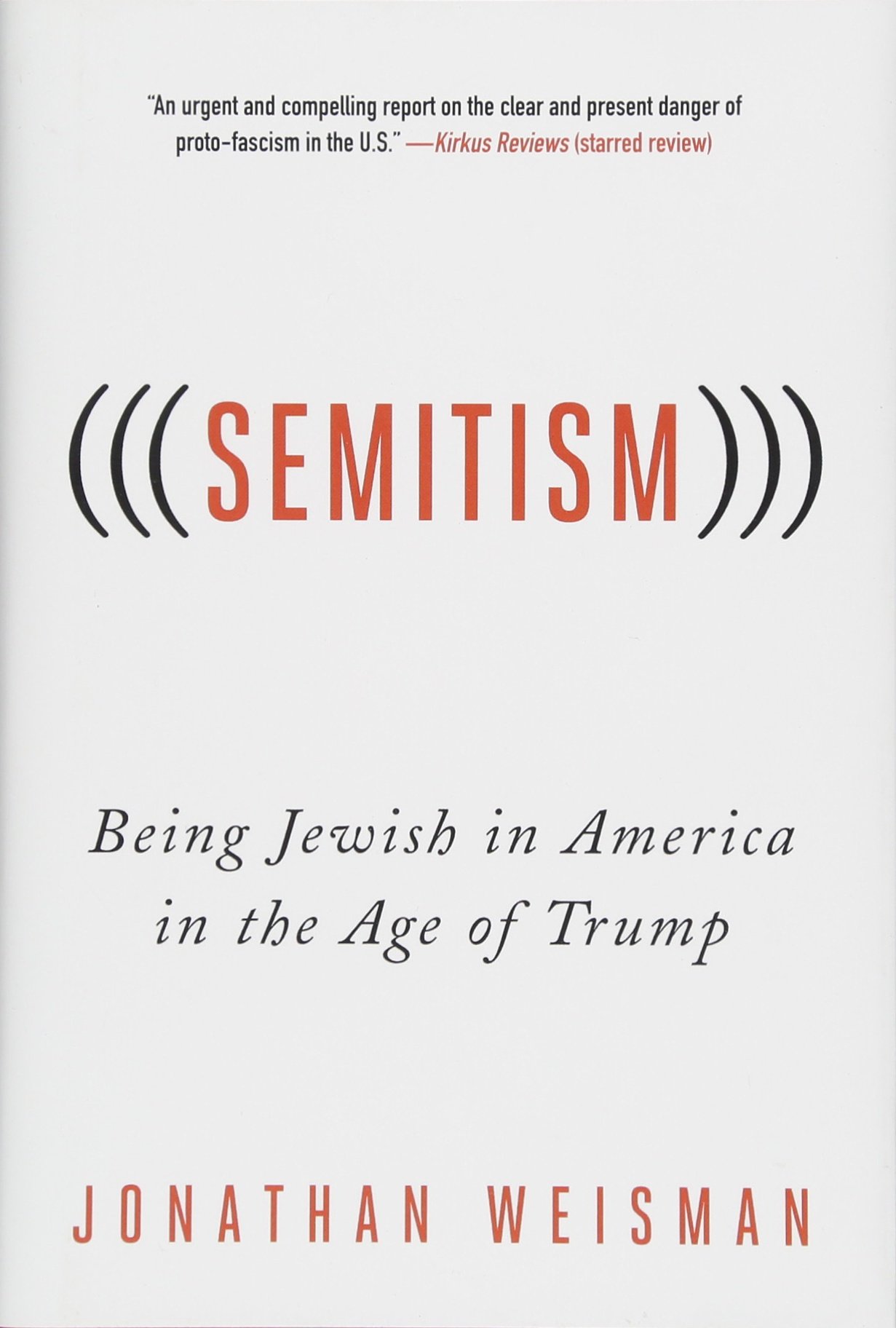 The book cover for “(((Semitism))): Being Jewish in America in the Age of Trump.”

That in of itself is unsurprising in an era when we already know that a growing number of American Jews define themselves, in the words of the 2013 Pew Survey of Jewish Americans, as Jews of “no religion,” and who are increasingly alienated from every aspect of Jewish peoplehood, including the State of Israel. But what is interesting is that his op-ed appears to be an attempt to revive interest in the 1885 “Pittsburgh Platform of Reform Judaism,” a seminal document that called for a redefinition of Jewish identity that specifically rejected any notion of there being a Jewish nation with ties to the land of Israel, as well as to ancient rituals and laws that its authors thought were outdated.

While the “Pittsburgh Platform” helped define Reform Judaism for generations, the Reform movement’s 1937 “Columbus Platform” rejected it when it tentatively endorsed Zionism. Indeed, the two most influential leaders of American Zionism in that era were Abba Hillel Silver and Stephen Wise, both of whom were Reform rabbis. The process was completed in 1976, when the movement’s Centenary Perspective specifically embraced the idea of Jewish peoplehood.

But Weisman seems to want to turn back the clock to 1885. The “Pittsburgh Platform” was a relic of an era in which some Jews were interested in not just discarding tradition, but in cutting ties with the rest of the Jewish world in an attempt to advance their assimilation into American society. Yet Weisman thinks it should resonate in an era in which growing numbers of liberal Jews are alienated by the realities of Israeli politics and security problems. He believes that most American Jews essentially belong to a separate tribe that has little in common with Israelis or observant Jews, and which embraces an exclusively universalist faith linked solely to progressive politics.

Weisman’s awakening to Jewish concerns was strictly a reaction to the 2016 presidential election. He came from a completely secular background with no connection to Judaism or the Jewish people except as a vestigial aspect of his ancestry, and with no experience or knowledge of anti-Semitism. But as the deputy editor of the Times’ Washington bureau, anti-Semites got his attention during the course of the campaign as right-wing extremist trolls targeted some prominent Jewish journalists. That led to a book that was intended as a warning of the rise of new fascism spearheaded by Trump that posed a threat to democracy, as well as the Jews.

The problem with the book was not merely that it inflated Trump’s admitted faults beyond recognition as it demonized both the president and the portion of the country that elected him. He was right to assert that far-right anti-Semitism was a threat—something that has become even more obvious since the Pittsburgh synagogue shooting in October. But he completely ignores left-wing anti-Semitism or the animus against Jews from groups such as the Nation of Islam led by Louis Farrakhan, a hatemonger who can, in contrast to the small numbers on the far-right, count on a mass following, and who has been legitimized via support from mainstream politicians and leaders like those associated with the Women’s March. Even former President Bill Clinton showed a willingness to share a stage with him at an August tribute in Detroit to the late singer, songwriter and civil-rights’ activist Aretha Franklin. He also refuses to acknowledge the way the BDS movement acts as a spearhead not merely for efforts to eliminate the one Jewish state on the planet, but also to target American Jews for delegitimization in a manner that is indistinguishable from classic anti-Semitism.

Yet the problem is not just that his tunnel vision approach to anti-Semitism is wrongheaded. Nor is it merely his lack of understanding of the realities of the conflict with the Palestinians that created a broad consensus in Israel that regards a two-state solution as a good idea, but one that is incompatible with its safety for the foreseeable future.

It’s that he sees Jewish peoplehood—a concept that is integral to Judaism—solely through the funhouse mirror of progressive politics that renders it a caricature. Some may agree with him their sense of alienation is rooted in ignorance that is reinforced by faux experts like Weisman.

While American Jews and Israelis disagree about a lot—not least about Trump, whom most Israelis not unreasonably back because of his unprecedented support for their nation up to this point—it is simply false to assert that Zionism or traditional Jewish faith is incompatible with progressive values, no matter where you stand on the political spectrum.

The negative verdict of history on the “Pittsburgh Platform” cannot be reversed. Zionism remains essential to Jewish survival. To attempt to revise interest in the discredited and dangerous notion that American Jews can or should separate themselves from Jews elsewhere, especially the spiritual center of Judaism in the State of Israel, is based on a view of Jewish identity that’s neither sustainable nor conducive to collective Jewish security.

Weisman, whose lack of credibility on Jewish topics is painfully obvious, may think he is standing up for Jewish values. But he is advocating for a schism that is inextricably tied to the destruction of any coherent sense of Jewish community, and which would render it defenseless to a broad array of foes that are certainly not limited to the far-right. 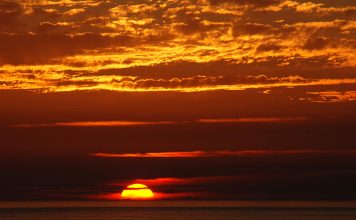 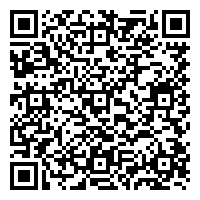