Leaders of American national Evangelical organizations sent a letter to Airbnb strongly condemning its decision to “discriminate against the State of Israel” by removing Israeli-owned listings in Judea and Samaria, charing that Airbnb’s actions were “not only discriminatory but anti-Semitic in nature.”

The company announced its decision to delist some 200 homes in November because they are located in an area which Airbnb claims is “at the core of the dispute between the Israelis and Palestinians.”


The move elicited widespread condemnation in Israel, and several Israelis have filed suits against the company. In the US, several states have announced they were looking into punitive measures against the company for violating laws against boycotting Israel.

The letter, signed by the 38 Evangelical leaders and published on Monday, stated that “Evangelicals represent 25-30 percent of the American population and strongly support the nation of Israel, the birthplace of our own Christian heritage. Some of our leadership were particularly active in the creation of many state laws designed to regulate against commercial discrimination of this nature. We will request of state authorities that Airbnb be added to their list of companies prohibited from any state investment.”

The letter further stated that “Airbnb’s discriminatory action has no place in our community. As leaders of national and international Evangelical organizations and communities, we urge Airbnb to rescind their decision to discriminate against Jewish-owned listings in Judea and Samaria.”

Mario Bramnick, President of the LCI and who coordinated the letter signing, stated that “Airbnb has singled out Jewish persons and the state of Israel for discriminatory treatment, while continuing to list properties in other disputed territories and conflict areas around the globe. Moreover, it continues to list Palestinian-owned properties in Judea and Samaria; only Jewish-owned properties have been singled.”

“Given the fact that Israel is the only democracy in the entire Middle East, one would think that Airbnb would not succumb to the inexcusable prejudice, blatant intolerance and Israelaphobia demonstrated by their anti-Semitic stance,” stated Dr. Jim Garlow, Founder & CEO of Well Versed.

Michele Bachmann, former US Congresswoman and Presidential Candidate, stated that “Airbnb’s actions are clearly anti-Semitic. This is blatant racism and bigoted discrimination.”

While Airbnb has expressed its “unequivocal rejection of the BDS movement,” it has refused to reverse its policy on the issue. 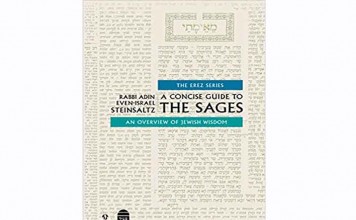 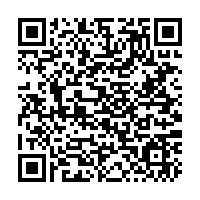