By the time he died at the age of 67 at his Jerusalem home this week, Rabbi Yechiel Eckstein had outlasted many of his critics. While many in the American Jewish establishment and the Orthodox Jewish world never withdrew their criticisms of his embrace of evangelical Christian friends of Israel, his achievements had withstood the brickbats that had been thrown at him. The International Fellowship of Christians and Jews (IFCJ), which Eckstein founded in 1983, now raises more than $140 million annually to help the State of Israel and the Jews. It is now widely understood to be essential in the effort to help needy Jews, as well as to bolster the absorption of new immigrants to the Jewish state.

The scope of Eckstein’s achievement in single-handedly creating a philanthropic giant like the IFCJ was impressive. But the real significance was in his realization that although Israel and the Jewish people remain besieged by hate from the left and the right, the Jews are not alone or friendless in this world. Eckstein’s willingness to reach out to a heretofore ignored group not only resulted in a new source of support for charitable causes, but also created a partnership that has impacted both Israel and Jewish life in the United States.

Eckstein was ordained as an Orthodox rabbi after graduating from Yeshiva University and then joined the Anti-Defamation League, where he worked on interfaith dialogue projects. But it was only after he journeyed to Skokie, Ill., in 1977 to resist the plan of American Nazis to march through a neighborhood populated by Holocaust survivors that he was struck by an insight that eluded the organized Jewish world.

While the ADL and the rest of the Jewish establishment were used to looking for allies among the mainstream liberal Protestant denominations, the people who were most willing to join with the Jews were evangelical Christians. They not only were the last people most Jews thought would stand with them in a time of need; the overwhelming majority of American Jews and their leaders were largely convinced that conservative Christians either sympathized with the Nazis or were hopelessly anti-Semitic. 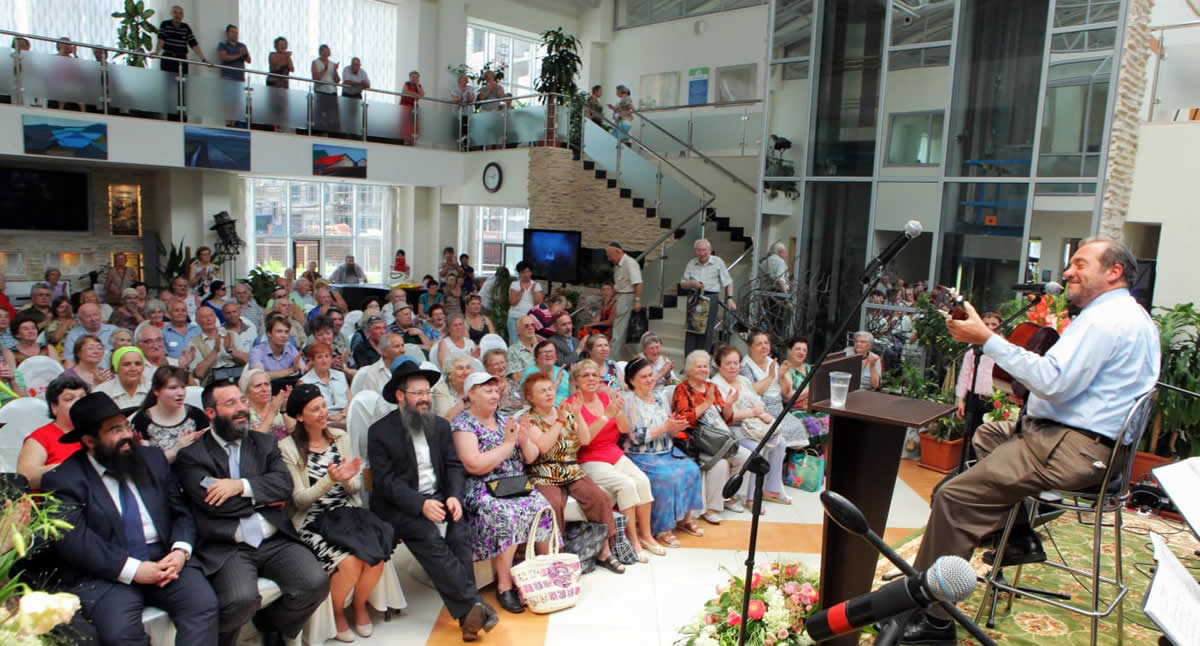 As author Zev Chafetz wrote in an insightful profile published in The New York Times Magazine in 2005, Eckstein returned to ADL’s New York headquarters after his time in Skokie “like Marco Polo recalling his adventures in China.” For the most part, the leadership of the Jewish establishment knew little of evangelicals other than the stereotypes about Christians that Jews had brought with them from Europe. When Eckstein told them that there was a vast untapped resource of support for Jewish causes in the American heartland, few believed him. Like most liberals, they thought religious Christians—as opposed to the adherents of denominations that were reliable supporters of progressive causes but not necessarily of Israel—hated Jews, even though few had ever met one.

Eckstein had a more clear-eyed understanding of the tens of millions of Americans who took the Bible literally and thought the Jews were God’s chosen people. While most Jews looked down their noses at and/or feared Bible Belt Christians, Eckstein saw friends, allies and, yes, donors. When he left the ADL and started the IFCJ, not many believed he could succeed.

But Eckstein was right. The vast majority of conservative Christians were not only instinctively Zionist, but also philo-Semitic. They took heed of the verse in the Torah (Numbers 24:9) that warned the foes of the Jews that: “Blessed are they who bless you, Accursed they who curse you.” When Eckstein launched a drive to collect funds to aid the hundreds of thousands of Jews arriving in Israel from the former Soviet Union, the response from these Christians was overwhelming.

The flow of charitable dollars from evangelicals never stopped as they continued to give generously as the IFCJ asked them to aid poor Israelis and aging Holocaust survivors. The estimated $1.3 billion raised by IFCJ in the last 35 years for Jewish causes also came largely from middle-class and even poor Christians, some of whom tithed their contributions out of their Social Security checks.

But rather than being embraced for his insight, Eckstein was often criticized harshly. Some falsely accused him of becoming a born-again Christian. Others in the Orthodox world were appalled at his willingness to make common cause with Christians since some of them wished to convert Jews. Liberals denounced him for making an alliance with red-state conservatives. Others discounted the support of Christians they believed only embraced Israel because of a hope that it might trigger the Second Coming, after which all Jews would convert. The fact that Jews don’t believe such a thing is possible still doesn’t deter those who foolishly cling to this day to this illogical argument.

Eckstein loved publicity and had no shame about pandering to Christians about Jewish poverty in ubiquitous television advertisements in ways that made many Jews cringe. He also clashed with institutions like the Jewish Agency for Israel and wound up creating his own program for promoting aliyah.

But there is no diminishing how much he did to aid Israel and Jews in need. He proved that religious Christians were willing to back Jewish causes with a fervor and generosity that sometimes dwarfed that of Jews. And he made it clear that, political differences notwithstanding, American Jews should regard their evangelical neighbors as faithful and sincere allies against anti-Semites of all stripes.

That’s a lesson that many American Jews, who are steeped in prejudice against evangelicals that is largely driven by cultural elitism and partisan politics, still have a hard time understanding. Yet Rabbi Eckstein forged an alliance that will stand the test of time. Whether or not he was personally accepted or loved by many Jews, he was one of the most significant figures in recent American Jewish history, as well as a man responsible for a vast tide of tzedekah that sustained countless Jews in need. 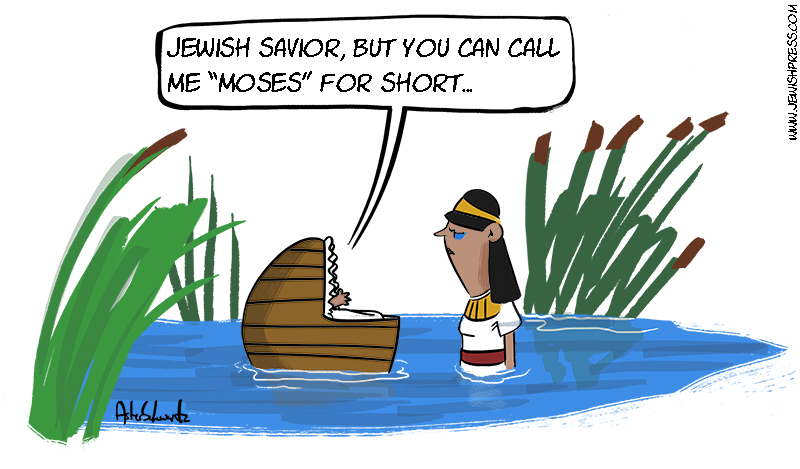